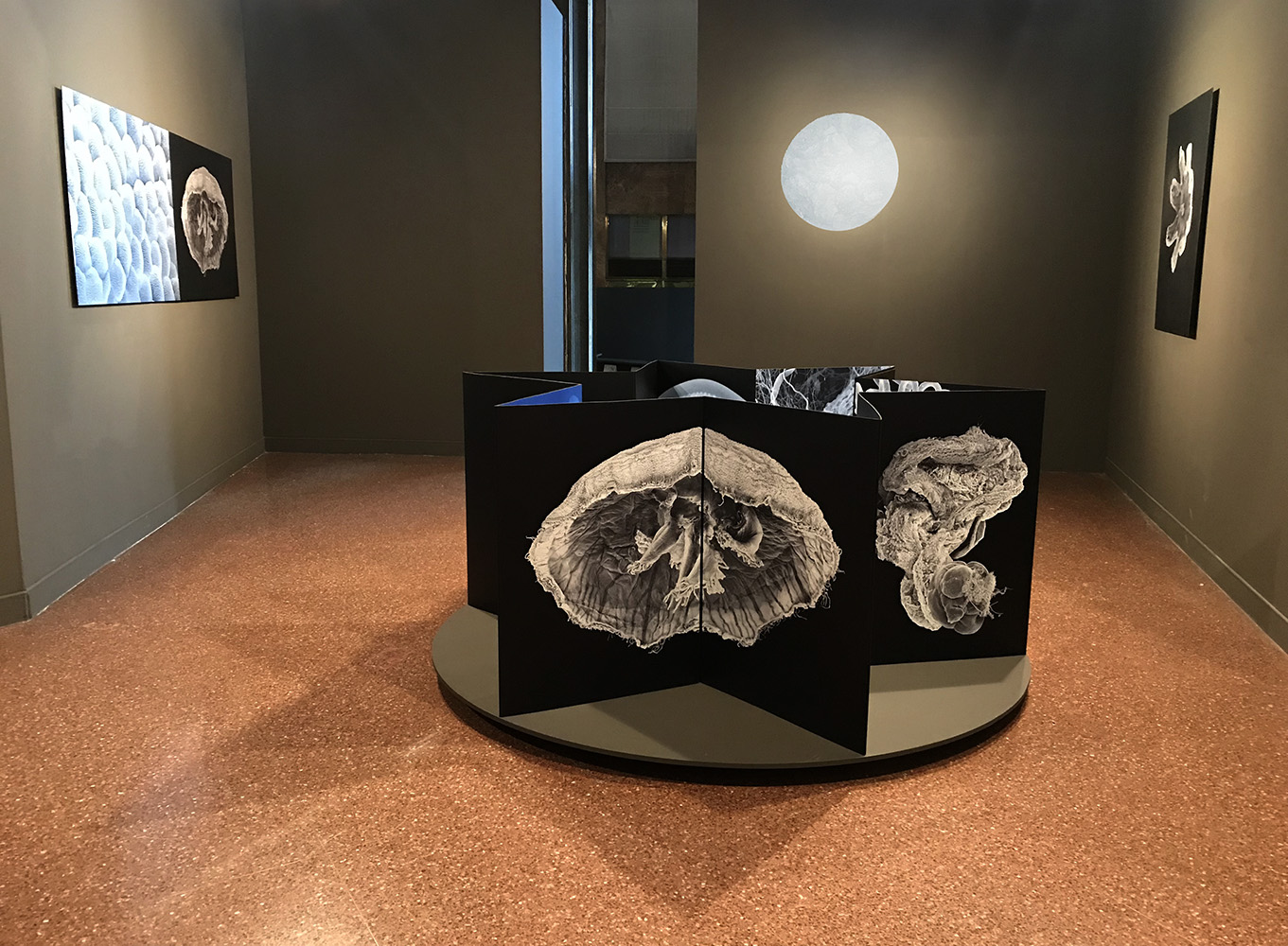 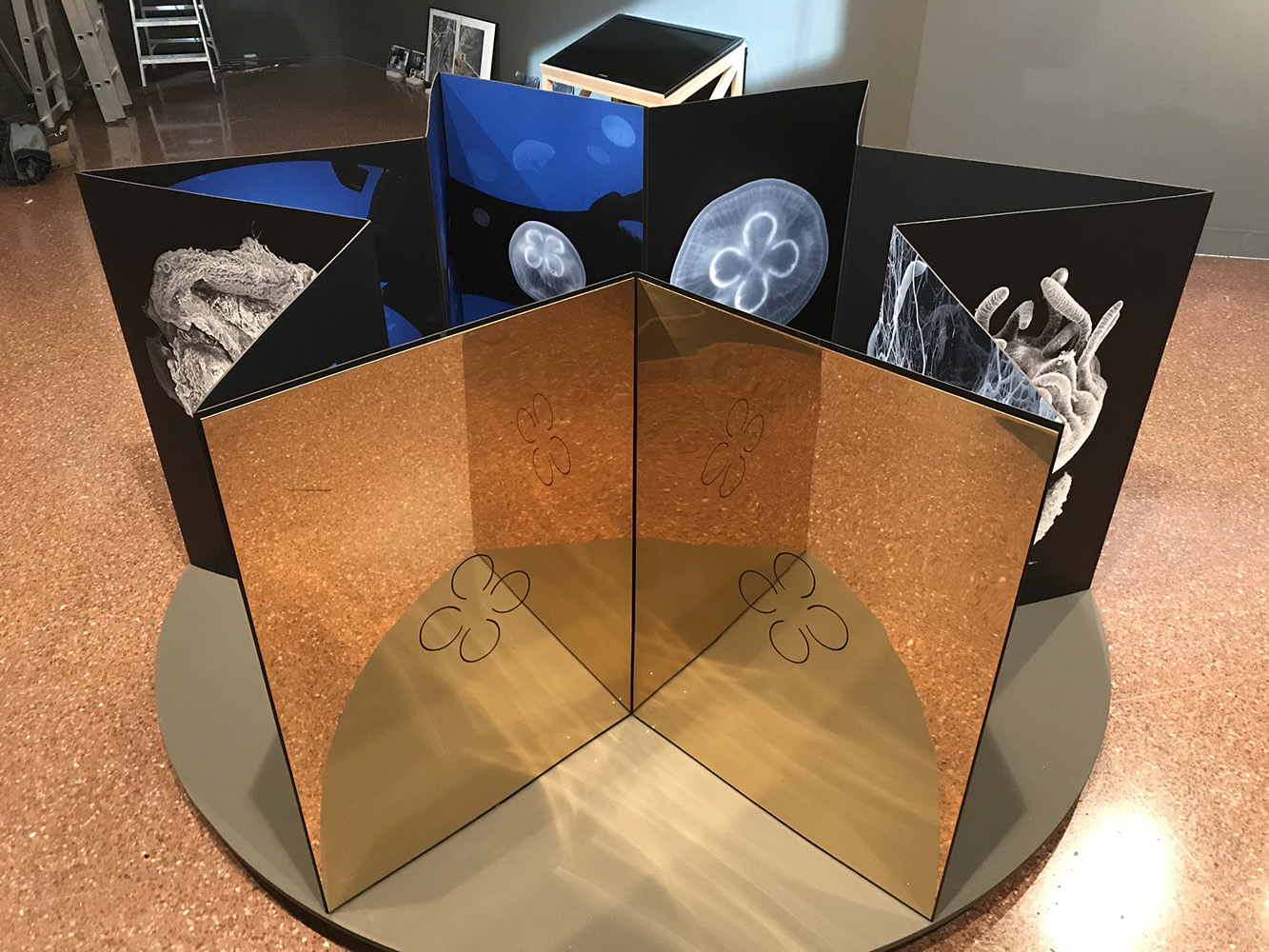 The ENAIRE Foundation’s awards are on display at the Cervantes until August 26, presenting at the headquarters of the Instituto Cervantes Evolucionarios, an exhibition consisting of 31 photographs of the winning artists of the three awards that the Foundation has granted in 2018.

After a last edition more related to the urban world, the photography shown this year has turned towards the environment and nature, focusing on the evolution of the artist in front of the landscape.

First prize (12,000 euros) went to Millás for his work Untitled (Series A grove of trees from a point of view), for its creative reinterpretation of natural elements with spiritual connotations; second prize (8,000 euros) went to Primo for The Wall, in the tradition of Brassaï graffiti; and third prize (5,000 euros) was awarded to Nave for Global Village II. Image IX, chapter VI (LIKE Series), for the plastic and harmonious sociological analysis that it embodies today. These works will become part of the ENAIRE Collection.

The novelty comes with the creation of the Residence and Trajectory Awards. Gema Rupérez -Centripetal/Centrifugal-, Ana Linhares -Study of Showcases: On Tales and Territory I, II & III- and Javier Viver -Transhumans- were granted a scholarship as residents with the tutorship of Rosell Meseguer, winner of the First Prize of Photography Fundación ENAIRE.

Finally, the Trajectory Award (25,000 euros) went to Javier Vallhonrat, whose artistic production has been noted for its quality, sensitivity and depth. In Evolucionariosmuestra Interacciones, a project carried out in high mountain environments or extreme climatology in search of confronting uncertainty and unpredictability with the human need for control and predictability.

Vallhonrat was already awarded the National Photography Prize in 1995 and his work is exhibited in collections, institutions and museums all over the world.

Around a thousand photographers have participated in the ENAIRE Foundation awards since 2005.