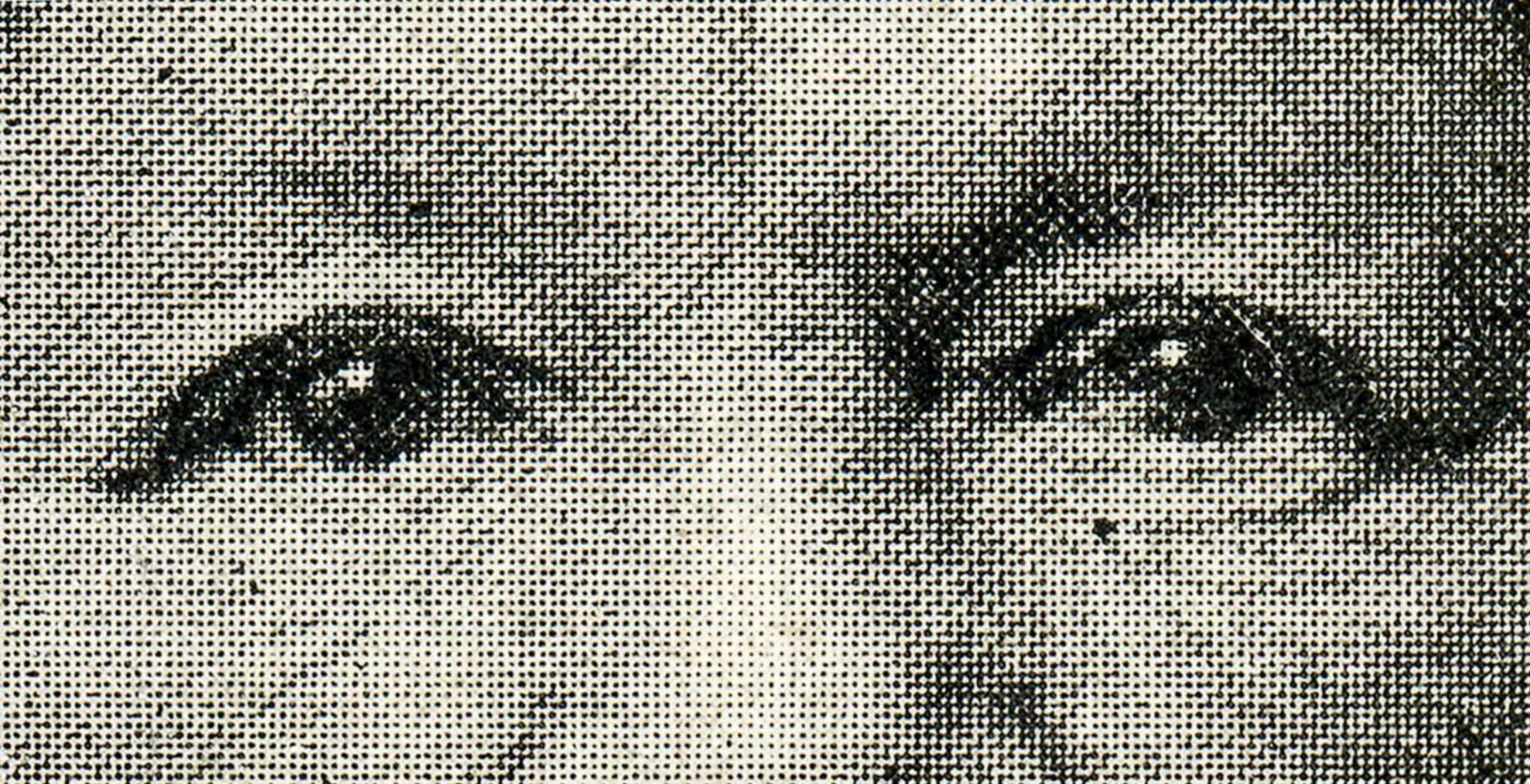 In its twenty years of existence, the PHotoEspaña festival, which in its day took over from the Primavera Fotogràfica de Barcelona (according to the model established in the nineteen-seventies by the Arles Meetings), has served to give this medium a charter in the Spanish cultural sphere. Today it is no longer possible to make a segment apart from a technique that in fact floods everything and is the key to the constitution of the public and private imaginary. Now that its main mission has been fulfilled, PHotoEspaña’s role has shrunk. The festival is now limited to being the brand that covers the exhibition season during the difficult summer months. And it does not cease to make sense to opt for photography for this purpose, since to its popularity, which can be translated into visits, we can add the relative ease and low cost of exhibiting it compared to other media.

If we focus on the Off section, the commercial section of the festival, the difficult sectorialization becomes more evident. Nowadays, almost none of the participating galleries are defined as photo galleries. Specialised galleries had their moment and played their role in the distant 70s and 80s when, as researcher Bárbara Mur has documented, the commercial medium was, before the institutional one, the one that gave Spain its first access to the work of international authors such as Richard Avedon or Dorothea Lange. Today, 80% of generalist galleries sell photography, and the mature collector has no problem acquiring it. Some, such as Anna Gamazo or Lola Garrido, are very notable. Unfortunately, there are still prejudices against the medium in the novice buyer.

As far as the media role of this quote is concerned, it is clear that popularity, in an era of trivialisation of the photographic image, does not necessarily benefit the development of collecting. Perhaps this is one of the reasons why a festival that is still solid presents a weak flank in its gallery section, with relevant names such as Juana de Aizpuru, Blanca Berlin, Cámara Oscura, Ponce +Robles, Ivorypress, Fernando Pradilla… and great absences of participants in previous editions such as La Caja Negra, Elba Benítez, Max Estrella or Helga de Alvear. And it is a pity, because if there is one aspect in which there is still work to be done for photography, it is that of collecting. Being one of the most affordable techniques, and although it has been revalued since the 90s, it still occupies a very modest position in the market. In contrast to the experts who speak of the stability of its upward trend, the study of auctions over the last five years reveals a continued decline since 2013, when in April auctions in New York artists such as Man Ray or Robert Frank reached records of close to a million dollars at Christie’s. Since then, sales have not stopped falling in a secondary market led by artists such as Irving Penn, Anselm Adams or Robert Mapplethorne, which in 2017 reached a total sales volume of nearly 16 million dollars (Artnet). This is why the failure to sell Irving Penn’s work Cuzco children (1948) at the Bonhams auction on 6 April, where only half the lots were sold, has been seen as a significant blow.

Turning to the primary market, according to the Art Basel Report the average price in 2017 in the main fairs was around 16,000 dollars. Events in which the technique represents only 9% of the market and 13% of the volume of work exhibited. It makes sense, therefore, that specialised fairs continue to emerge, in addition to the classic Paris Photo, such as Photo London, which has just closed its third edition (with the Spanish Pilar Serra, Cámara Oscura, Blanca Berlin and La Fábrica) or Photo Basel, which in a few weeks will open for the fourth time.

Tightening the limits
Between the fairs in London and Basel, and therefore in a bad commercial moment -end of the season and already reduced budgets that are reserved for Switzerland-, there is our Off PHotoEspaña. The section accounts for 30% of the festival’s exhibition programme, but hardly benefits from its extensive sponsorship. If participating costs the gallerist a fee for the last two years, the prize that the galleries opt for is no more than an honorary one, with no associated purchase or economic endowment.

The bets of those who have wanted to be there go from the security of names like Marcelo Brodsky (Freijo), William Klein (La Fábrica) or Nicolás Muller (Tiempos Modernos) to the risk of those who wink at the concept of play that Cristina de Middel brings to this edition. Thus, the proposal of the Boamistura collective at Ponce+Robles does not consist of selling photographs (or not mainly, at least), but of inviting the visitor to seek the point of view from which to photograph with his or her own mobile phone an installation of anaphormism on texts by José Hierro.

The work of the Swiss Gabriella Gerosa at Ivorypress plays and also enchants the spectator’s gaze. She frames in elaborate old frames slow Bill Viola-style videos, combining object and edition, video with the aesthetics of classical painting and the look of photography. In fact, the concept of the game fits in very well with the photographic technique, always in turn with the visual trick, the look and the fake.

However, the prevailing line in PHE Off is not one of play, but one of fighting against the trivialisation of the photographic. Whether it is by stretching the limits of the genre in a type of photography made without a camera and which consists more of looking, selecting, appropriating and intervening, or, at the other extreme, by striving for a post-production work which results in unique pieces of handcrafted quality. Thus, for example, it is worth seeing the exhibition display that Cámara Oscura makes of Javier Viver’s work, developing the proposal of his photobook Révélations. Iconographie de la Salpêtrière. Paris 1875-1918, prize for the best art book of 2015, which revisits the photographic archive of this psychiatric hospital.

At the other extreme, that of photography as an object and a unique piece is Germán Gómez, in Fernando Pradilla, with works of up to two metres in which he works the layers of an intimate memory, achieving images full of relief. Another way to escape the banalization of photography is to work with old techniques, which have a long tradition but are beginning to flourish as a reaction to post photography. In this edition, Blanca Berlin exhibits the work of Alberto Ros, who uses the nineteenth-century technique of wet collodion, already rescued by Sally Mann in the 1970s. Its use today, more than nostalgia, symbolizes the escape from the deceptive ease of today’s devices.

For all pockets
What about prices? Well, although it varies according to the edition and size, in medium formats we will almost always be talking about between 3,000 and 5,000 euros for editions of 3 or 5, in a range starting from a minimum of 300 euros and rarely exceeding 20,000 euros. You can already see that photography is affordable not only in aesthetic terms but also in economic terms. Cheer up. 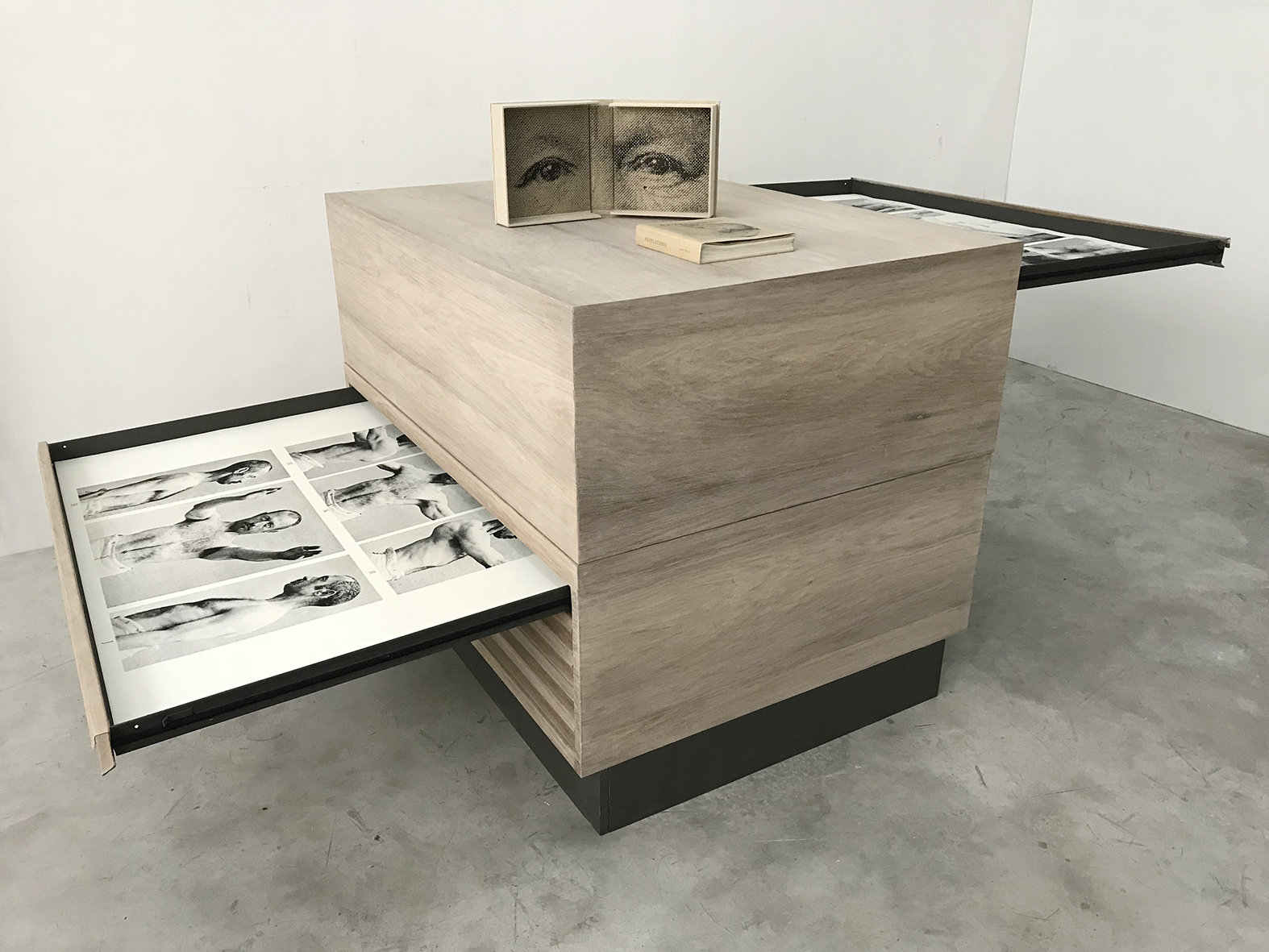