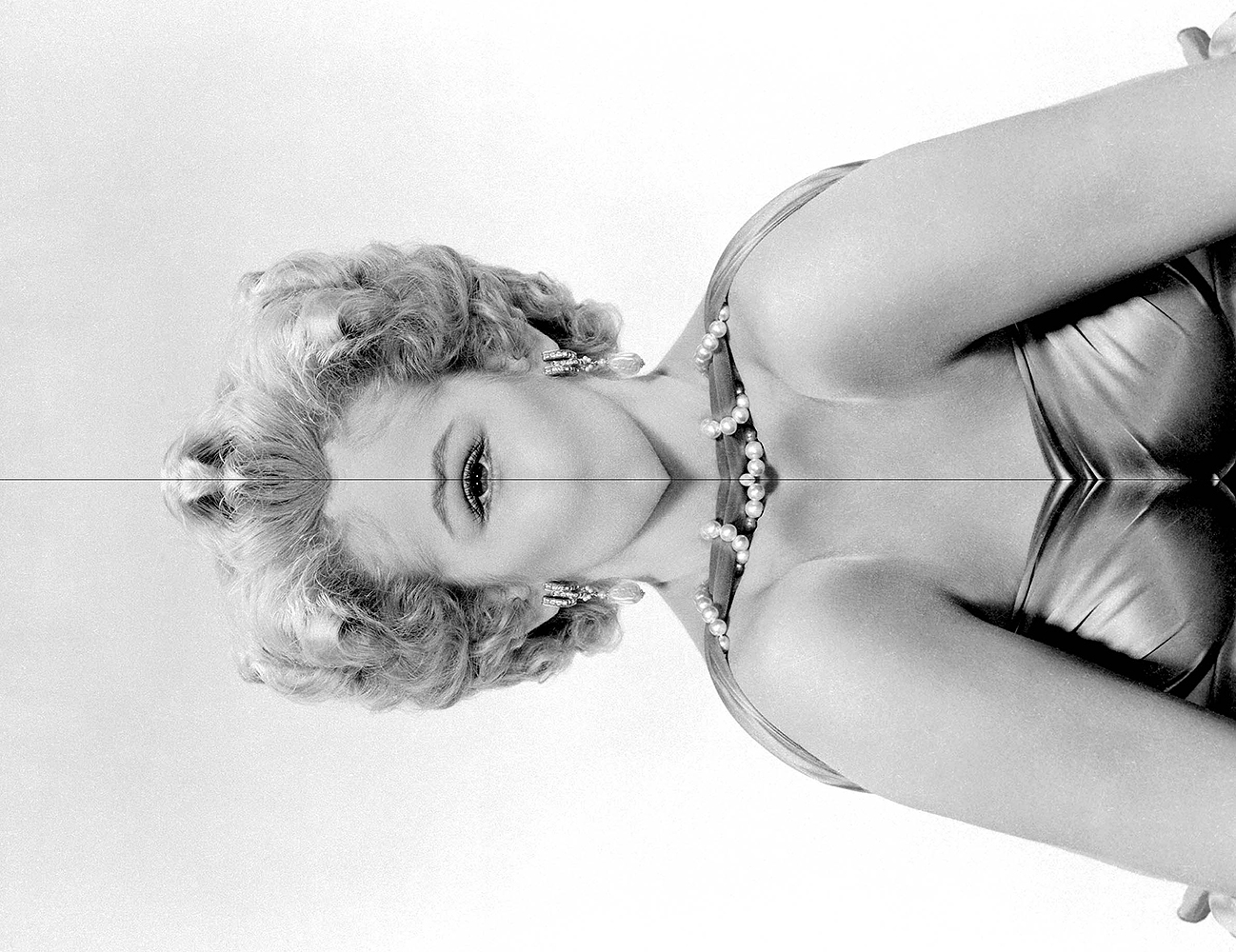 This project is a Daniel Silvo’s initiative within the framework of his artistic residency in Impakt Works, sponsored by the Impakt Foundation (Utrecht) and in collaboration with Galería Isabel Hurley, that has hosted it in its international tour.

Objects in the mirror are closer than it seems.

Objects in the mirror are larger than it seems.

Objects in the mirror are more powerful than it seems.

Objects in the mirror are more real than it seems.

Objects in the mirror are more complex than it seems.

The mirror distorts, reduces the size of things, it simplifies reality transforming it into a two-dimensional image. Forms lose depth, become flat objects. These forms are, as reflected, mere appearance. But the objects reflected in the mirror are closer than they seem, and they do have depth. As in the Platonic myth of the cave, the reflected objects we see are deformed by the mirror so that they appear to us smaller, flat. But the realities of which those images speak about are much more profound than they appear.

With this exhibition we want to avert the confusion caused by the mirror, go through it and access the other side. The series of drawings by Elena Alonso, “Accesos” (in English “Accesses”), shows us a series of doors, staircases, windows and hatches which serve to cross to the other side, shown dark to us.

What is in there? We see now the backside of the paper. Navid Nuur shows us the piece “Today is OK”, a white paper, spotless, separated from the wall by one and a half centimeter. In the lower part thereof, on the side facing the wall, there seems to be an intense colour that is reflected on the wall, but we cannot see directly. Whether there is something written on it, it is concealed from our vision. But remember we are on the other side, let us forget about the eye for the moment.

We will forget the eye, but also the ear. Karmelo Bermejo proposes the video “Contribution of noise to noise”, in which a violinist plays the first movement of Mozart’s Kleine Nacht Musik in the most crowded street of Hamburg at rush hour. A futile exercise, a frustrated audition for whoever intends to employ the ear for hearing.

Daniel Cerrejón also speaks about reality and its image, this time by means of photography. In his work “Escala 1:1” (in English “1:1 scale”), we find a Din A4 sized crumpled photograph, the image we see in it is a Din A4 sized crumpled paper. The forms of both are entangled in a way that it is not possible to tell which wrinkle belongs to the photographed paper and which to the photograph itself.
Marlon de Azambuja, pursuing the simplicity of the minimal gesture, overturns the position of labels and stickers. Once again a slight movement containing a great dynamic force, transforming a sheet of stickers on a starry sky just with a small spell.

As strange as the significance of the words handled by Clara Pallí. Making / art / deals / with …. Whoever recites these words does not seem to know what he is saying, the more the words are repeated, the less sense they seem to make, they become mere sounds, simple, empty gestures.

Like Javier Viver’s celebrities, Wilfredo Prieto also brings up certain confusion with his installation “Dos rubias” (in English “Two Blondes”). The title leads us to assume that we are going to see two beautiful, fair-haired ladies; actually, there are only two puddles: one of beer and one of urine. Two puddles in which we can gaze at our reflection, like Narcissus, but not in clear water but two liquids of unclear origin. They are the same liquid, yet one is processed by the digestive and urinary systems and the other one is unprocessed.

We have gone from the mirror to the mirage, we have carried out tour a through the deceptive, the trompe l’oeil, the confusion of the polysemic image, the mirror that distorts reality and the one that reflects it. Objects in the mirror are closer than it seems.

This exhibit was presented from August to October 2012 at the ASNOVA architectural studio in Utretch, and in its transfer to Malaga it has been expanded with the addition of more works by the same artists, as well as the incorporation of Javier Viver to the group.