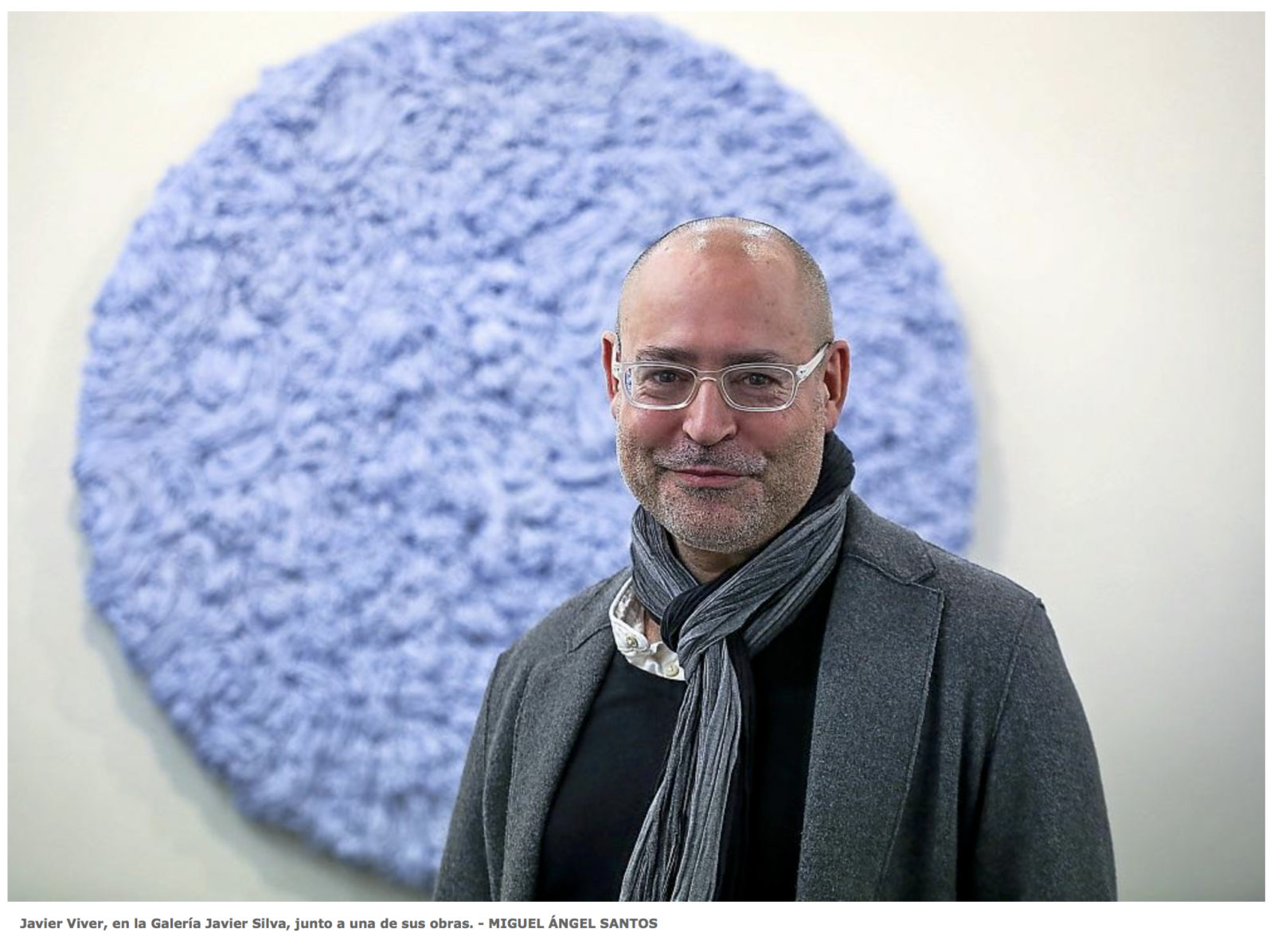 Is the human being something more than a frame made up of bones, muscles, ligaments, cells or chemical processes? What would become of him if he were deprived of a certain sense of spirituality, if the day came when he did not have to consider existence as a finite process? These are just a few questions that should be asked by anyone who comes to the Javier Silva Gallery (Calle Renedo, 8) these days to contemplate Aurelia inmortal, the work presented by Javier Viver (Madrid, 1971) until 17 December.

Viver, with his photographs, drawings of people reduced to fragments to be assembled and installations, converts the Valladolid space into a sort of laboratory where he can study the Aurelia aurita, converted in his hands into a symbol of the human being’s yearning for immortality.

In the exhibition, the artist advances towards a future 2046, a date set by some researchers to achieve the dream of a ‘transhuman’ species, capable of stopping the effects of the passage of time. This is what the Aurelia aurita does, as recently demonstrated by the Chinese biologist Jinru He, to whom Viver went to raise his dystopian fable: the moon jellyfish, once dead, is capable of transforming its cells until it recovers the state of a polyp, as the artist shows in a photographic series, a circular account of an inexhaustible life cycle, and in a leporello, a book built in an accordion as if it were an object of veneration, with its golden covers – the legend of the philosopher’s stone, let us remember, said that it could turn any metal into gold, making its owner immortal – and its illustrations from the Boston Society of Natural History.

That 2046 also gives the title to a newspaper of the future, a carefully edited book by Javier Viver – it won the Ministry of Culture’s prize for the Best Art Book in 2015 from Révélations, published with Editorial RM – in which he fictions the findings of Jinru He.