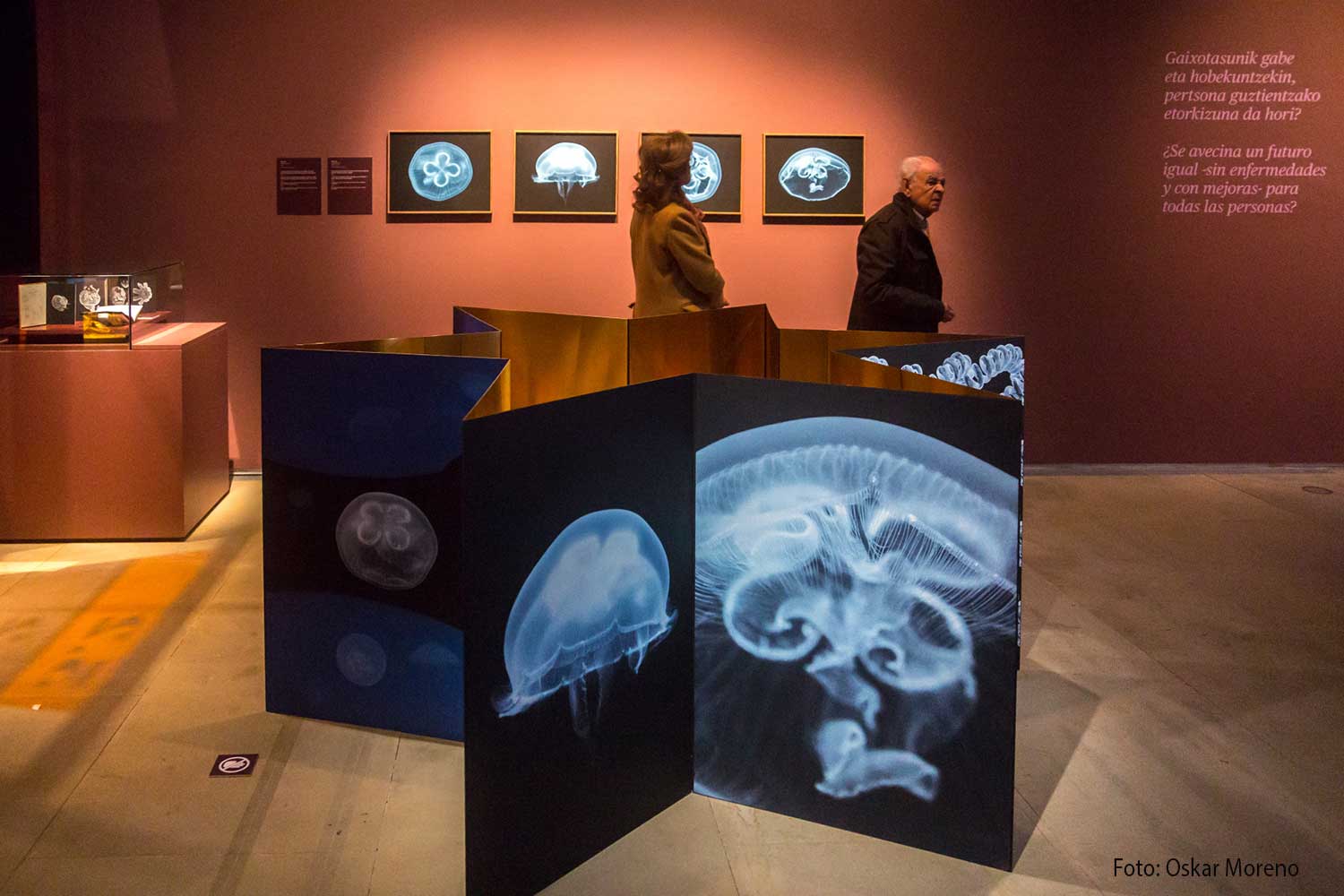 It’s not easy to talk about death. But we do want to know how we have represented it and what rituals we have surrounded it with. We want to understand why we sometimes approach it with anguish and fear, but at other times we approach it via festivities and fantasies. We want to know how different religious traditions have proposed transcending death and also how science fights against it and even tries to defeat it. We want to promote reflection and to understand the meaning of the different approaches to enrich our own viewpoint. That’s why it’s not easy to talk about death.
It’s not easy to talk about death. Neither our own nor that of other people. In fact, specialists have even stated that in our contemporary world death has replaced sex as a taboo. As if talking about it was a means of inviting it. It would seem that in the era of progress we do not accept that death refuses to be tamed by human reason. And for that reason, we avoid talking about it and look away.

It’s not easy to talk about death. Faced with death, we turn to different traditions and means of confronting it, multiple personal experiences —there is no shortage of them— which are painful and traumatic, feelings of loss, fear (of uncertainty, suffering…) which force us to approach the subject with extreme caution and respect.

It’s not easy to talk about death. And yet there is no more radically and universally human matter than this one. That’s why it has been with us since the beginning of our history. The first human remains speak to us about funerary rituals and representations of death. That’s why fear of death has been handled by powerful people of all kinds as a type of social discipline. That’s why death and the dead (ghosts, zombies, spirits, etc.) are a recurring feature in our fantasy worlds. That’s why one of the favourite subjects of modern science is the prolongation of life and even the possibility of achieving immortality.

It’s not easy to talk about death. And that’s why we don’t seek monosemous responses, and neither will we affirm the veracity, triumph, advisability or priority of any type of tradition over another. Nor of any type of approach to or handling of the problem, nor any belief about the meaning of life and death —or the possibility of life after death— over another.