The Finca Munoa in Barakaldo will be an open-air museum from this Sunday. For the first time, its gardens and its French palace, recently declared a Cultural Property in the category of Monumental Ensemble, will become an exhibition stage for the Barakaldo Photo Festival (Baffest). Under the umbrella of this event, the photographic exhibition ‘Révélations’ will be inaugurated, which is integrated in a way never seen before in this space and which is the work of the photographer, sculptor and designer from Madrid, Javier Viver.

The artist has adapted his book of the same name to Barakaldo, where he has produced a personal vision of the photographic archive of the La Salpêtrière psychiatric hospital in Paris, one of the most prestigious in France in this field. The connection with the factory palace lies in the fact that both buildings were erected according to the same architectural style, the second French empire, a peculiarity that has made Munoa the ideal place for this original initiative. “We will be able to visit this jewel of the Baracalan heritage in a different and unique way”, emphasized yesterday the mayoress of Baracalan, Amaia del Campo, in the presentation of the exhibition. 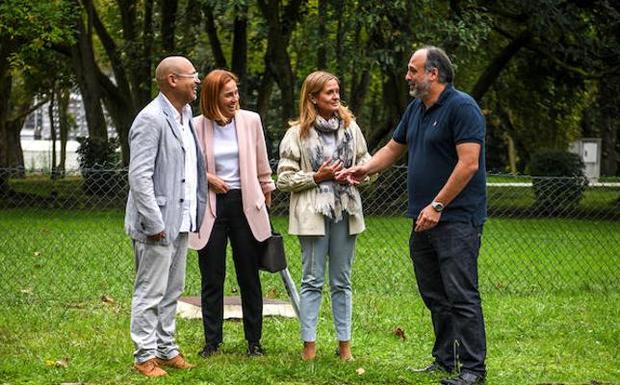 On the facade and the pond

The exhibition is formed by over a dozen images that are integrated into both the facade and the surroundings of the estate, such as the gardens and the pond, surprising the stroller but without attacking the surroundings. “This is an initiative that respects both the facade of the building and the rest of the natural elements”, said the municipal councillor.

Precisely, one of the objectives of the event is to achieve this fusion. The fact of intervening in the gardens and in the façade of the palace has been for Javier Viver a “great experience”. The artist from Madrid confessed that the first time he saw the palace he was fascinated by its architecture. “Everything seemed to fit together in a wonderful way, as if the constellations had been unified. The change of scale of the images was fascinating.”
Free guided tour

Viver published in 2015 this book based on the Parisian hospital’s photographic archive, reviewing more than 4,000 photographs by various authors and more than 32 volumes published between 1875 and 1918. That year, the publication was recognized by the Ministry of Education, Culture and Sports with the Best Art Book Award. David de Haro, responsible for the Baffest festival, highlighted “the high level” of the photographs integrated in Munoa, where the façade becomes the face and body of the patients who show their confinement and where the garden offers very intimate nooks and crannies that allow surprise.

The exhibition, which will remain open until 19 October, will be inaugurated on Sunday from 12.30 p.m., in an event open to the public. There will be a free guided tour and a string quartet performance. 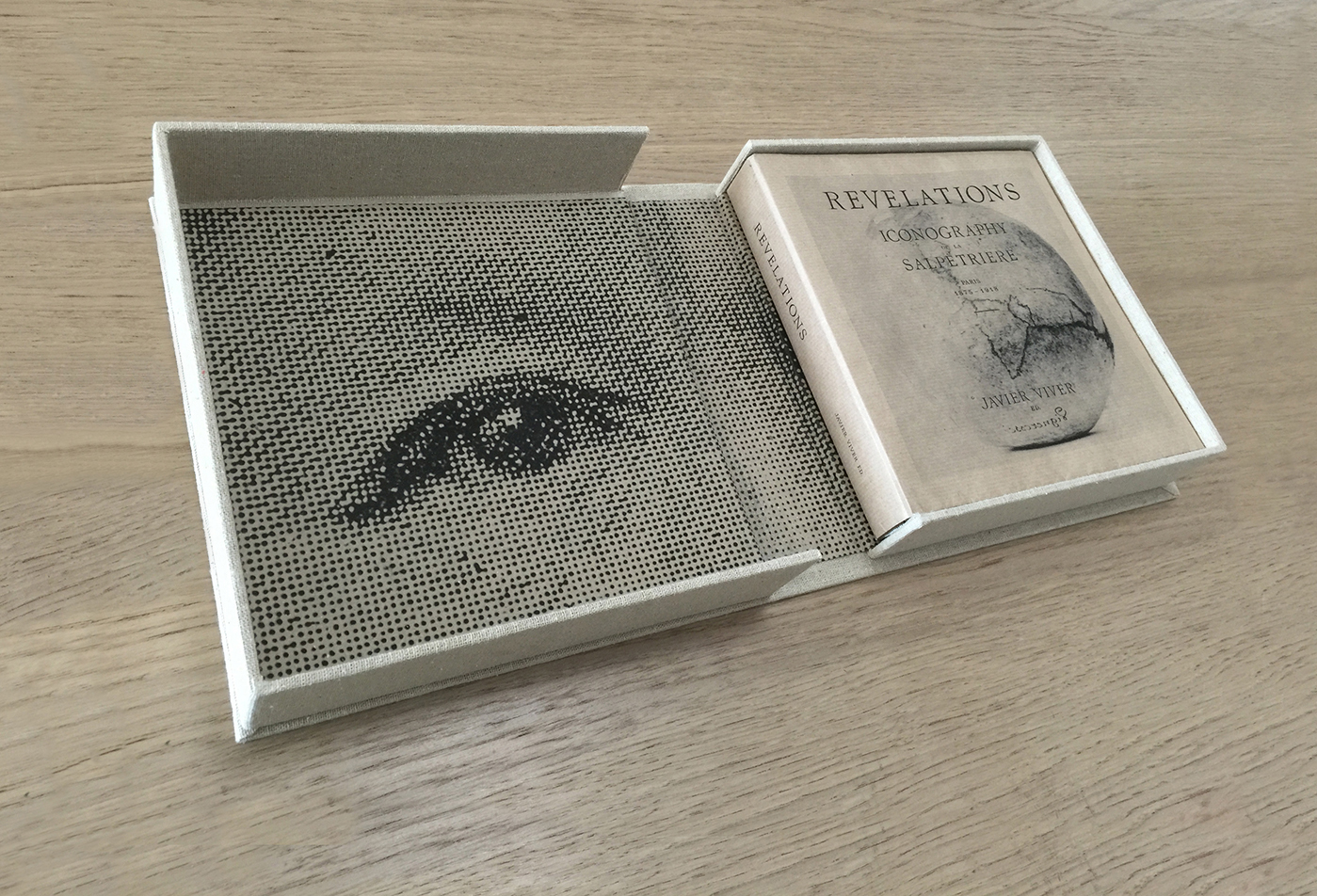