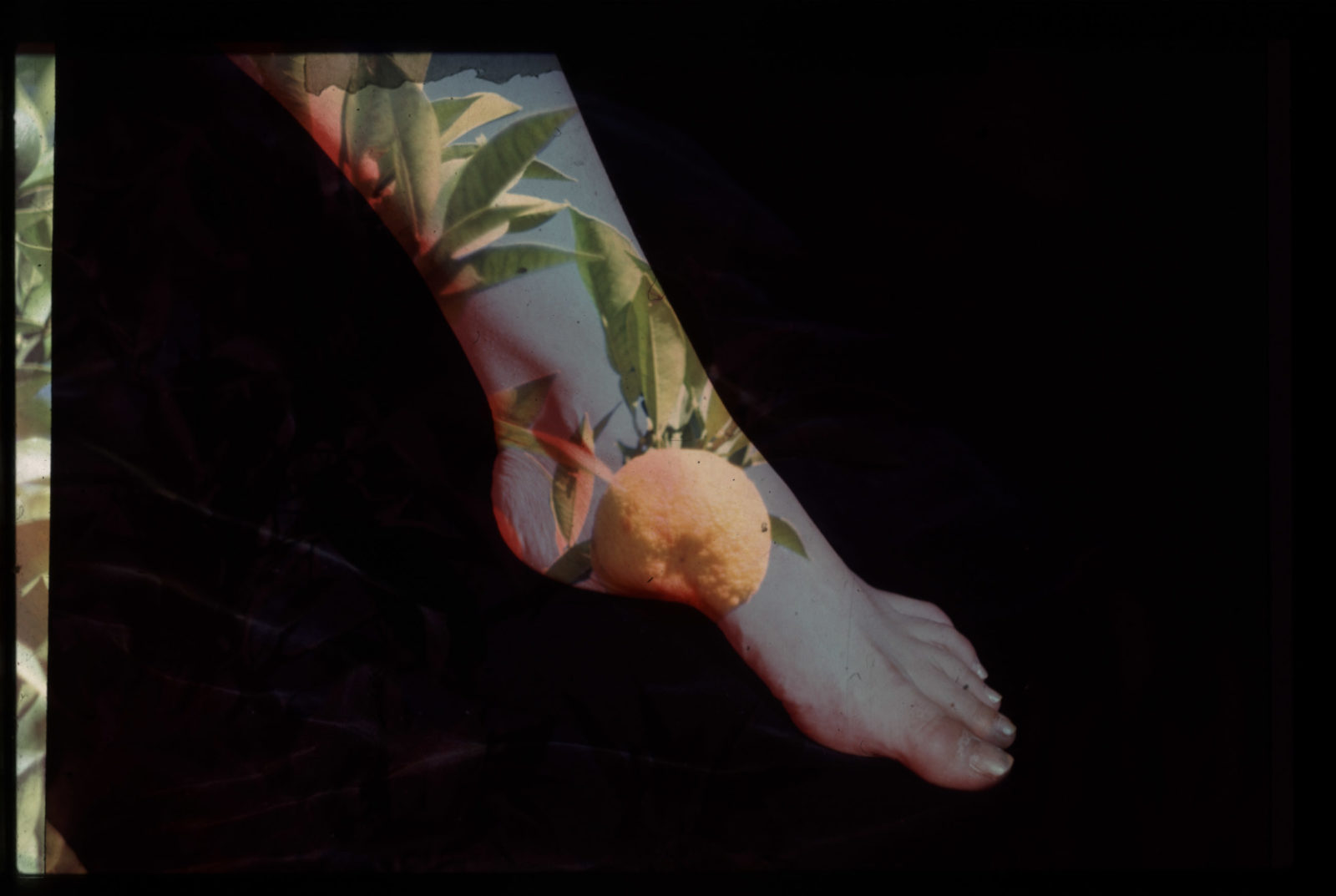 Opening Reception: Thursday, October 1st 2015, 6 to 9pmThe Clemente
Abrazo Interno Gallery, 2nd Floor 107 Suffolk Street
NY, NY 10002Open Daily 3:30pm – 7pm, Free Admission New York, NY–The Clemente is pleased to announce the upcoming fall 2015 exhibition, “Closed Paradise”, featuring works by José Val del Omar, Lili Chin and Javier Viver. This project is made possible through the support of Spain Culture New York and The Consulate General of Spain, with additional support from the New York City Department of Cultural Affairs and the Val del Omar Archive.The exhibition explores themes of nature and extinction. It refers to a banishment from a paradisiacal state, both metaphorical and literal, that mirrors our current environmental situation. This cross-cultural and multidisciplinary exhibition focuses on the legacy of earth’s natural resources and states of erosion and extinction due to human activity.

Viver will create a site specific rainbow installation on the window panels and use objects molded from casts of plant species and an herbarium to compose The Eurasia Archive of Extinct Plants. In this way he drafts a reflection about the extinct environment as a lost paradise. All of the technical Latin names of the species have been composed specifically for this project by the Spanish writer Jose Manuel Mora-Fandos.

Chin uses drawing, installation and Super 8 film in a meditative process to investigate states of growth and decay in wild and pastoral terrains . For this exhibition she will include a social sculpture – a garden of donated plant cuttings collected in an open call. Her work expresses concern with vanishing landscapes, preservation, memory and the sublime.

Val del Omar’s work includes a selection of films composed by Javier Viver for Val del Omar’s PLAT laboratory installed in the Reina Sofia National Museum, Madrid. These films reference The Alhambra, the Moorish palace in the South of Spain, a place he called the closed paradise. It was the hidden place Val del Omar often visited, and filmed as the lost paradise.

Viver is based in Madrid and Shanghai, while American artist Chin lives and works in New York City. The two met at the Swatch Art Peace Hotel Residency in Shanghai and discovered they both shared a mutual admiration for the work of Jose Val Del Omar. Through this project, these artists create a cross-cultural reflection on culture, exploitation, memory and preservation.

Javier Viver is an interdisciplinary visual artist. His work proposes a conceptual dialog between iconoclasm and the imaginary according to the Spanish tradition of the religious imagery makers or “imagineria”. He has shown his work internationally at the Museo Nacional Centro de Arte Reina Sofia, Madrid; The Queens Museum of Art, New York; La Recoleta, Buenos Aires or Galleria Nazionale D’Arte Moderna in Rome. In 2010 he was commissioned -with Javier Ortiz Echagüe- to install the PLAT laboratory of Val del Omar, after defending his doctoral thesis entitled “Val del Omar Laboratory”. Viver is currently based in Madrid and Shanghai.

Lili Chin is an artist based in New York City. Combining installation, video and sculpture, her work focuses on nature and architecture to explore rituals in time, bridging contemporary and ancient ideas about the quotidian sublime. She attended the Skowhegan School of Painting and Sculpture and holds an MFA from the University of California, San Diego. She has participated in several international residencies, including the Swatch Art Peace Hotel in Shanghai. Her work has been exhibited internationally in New York, Ecuador, Beijing, Shanghai, Mexico City and more. She has curated programs in New York City and abroad.

With an extraordinary artistic and technological talent, José Val del Omar (Granada 1904 – Madrid 1982) was a ”believer in cinema” inspired by new horizons that he formulated in the term PLAT – representing the totalizing concept of a ”Picto-Luminic-Audio-Tactile” art – apart from being a contemporary and a comrade of Lorca, Cernuda, Renau, Zambrano and other figures of a Silver Age of the Spanish culture, interrupted by the Civil War. In 1928 he anticipated various of his most characteristic techniques, including the ”apanoramic overflow of the image” beyond the limits of the screen, and the concept of ”tactile vision”. These techniques and those of ”diaphonic sound” and other explorations in the field of electro-acoustics, would be applied in his Tríptico Elemental de España [Elementary Tryptich of Spain], begun in 1953 and only finished after his death. His work and tenacious research activity – quite against any tendency of misunderstanding and forgetfulness – did not begin to be rediscovered until shortly before his death, though it has constituted the beginning of a renaissance that continues to draw followers. ”Endless”, as he would put at the end of his films.

The artists of Closed Paradise and The Clemente gratefully acknowledge the generosity of the following supporters to this exhibition:

The generous donors that responded to the plant cutting call for “Creative Evolution: Life together” by Lili Chin

Materials for the Arts (DCLA)