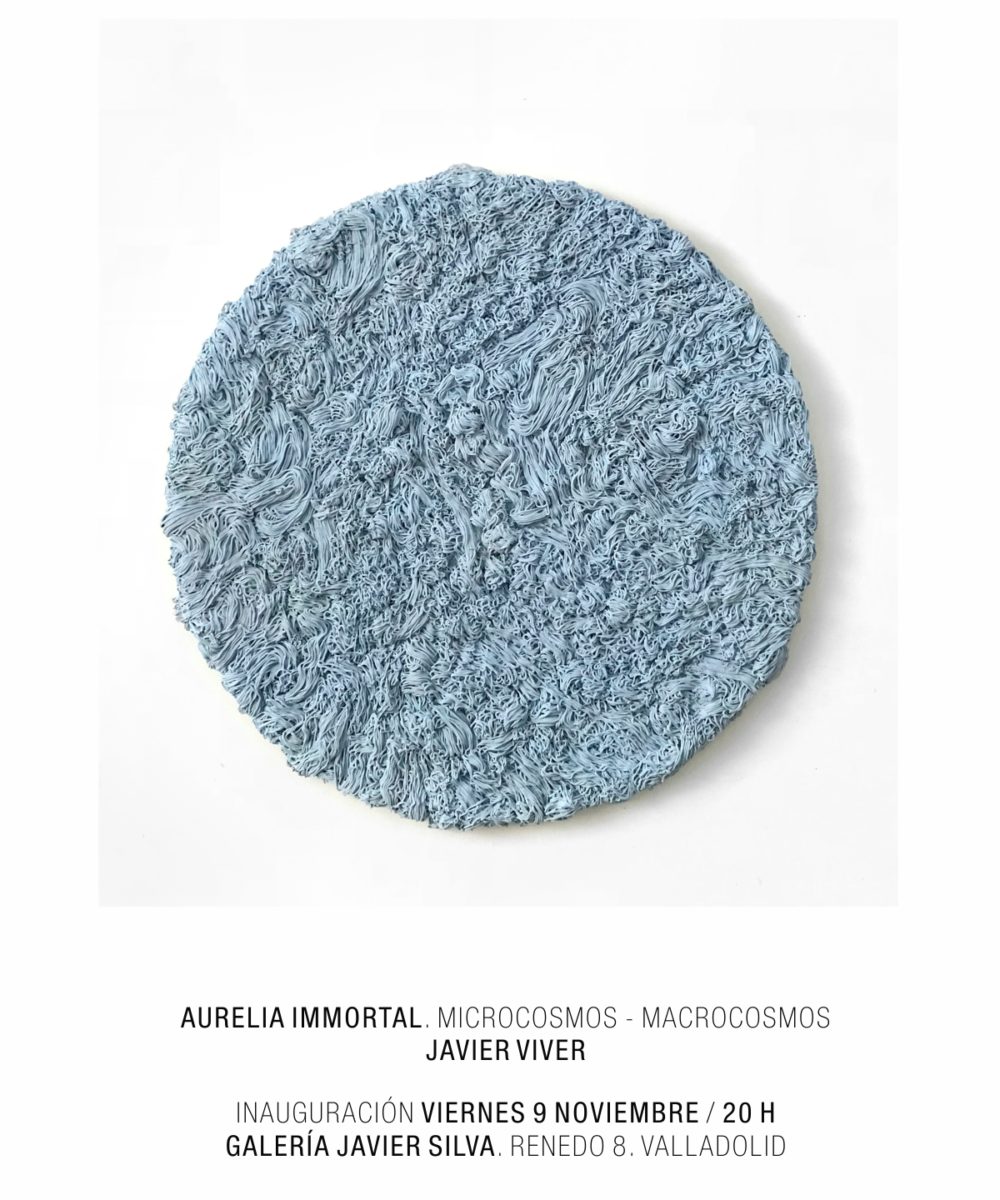 THE WINDOW OF ART

Immortality has always been an undeniable presence in all cultural, spiritual, scientific, artistic and vital manifestations of human beings. From Titus to Dracula, from Plato to Faust, from the gods to God, it has never ceased to draw a spiral, without end?

With his project Aurelia immortal, Javier Viver (Madrid, 1971) now reflects once again on the longed-for and eager search for this immortality based on the observation of a variety of jellyfish, the aurelia aurita, which possesses the unimaginable capacity to regenerate ad infinitum, as demonstrated by a recent scientific investigation carried out in China, collected in an article by marine biologist Jinru He, and published in 2015. In this way, his proposal is framed in a field of friction -and also of fiction- between the field of science and that of artistic creation; territories that often reach similar results starting from different methods.