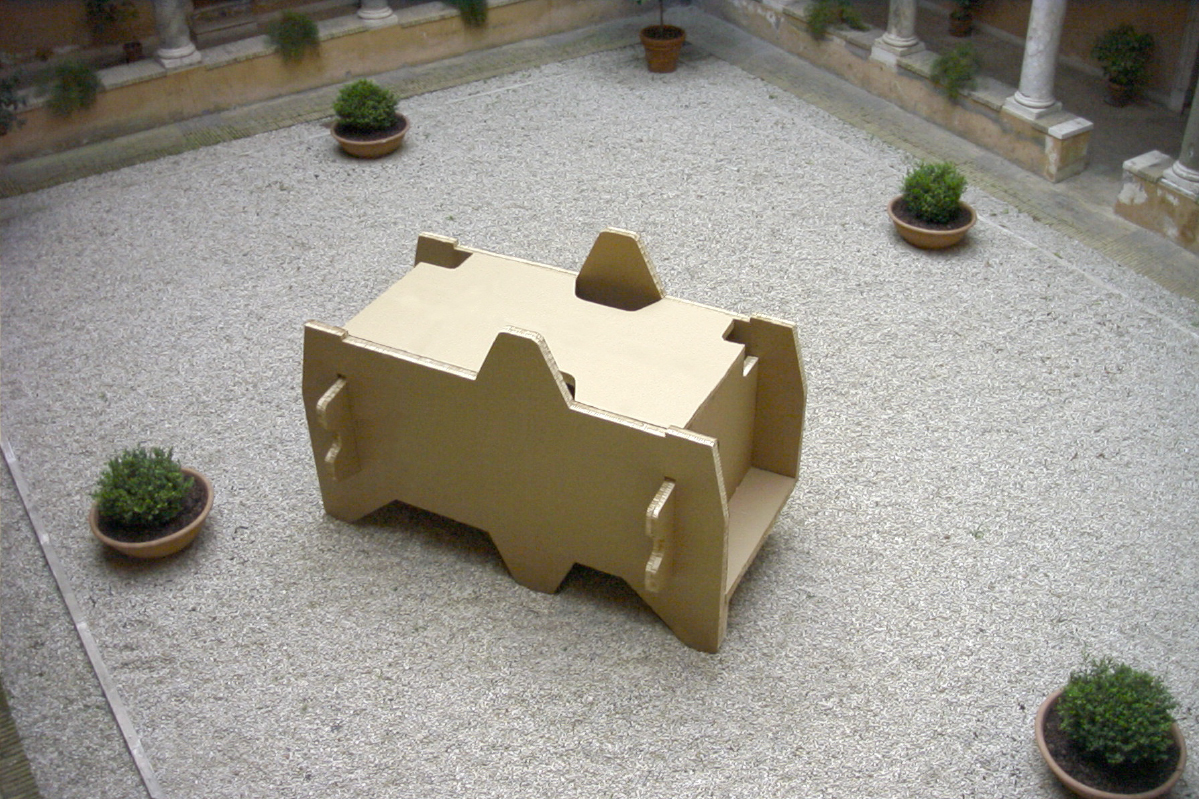 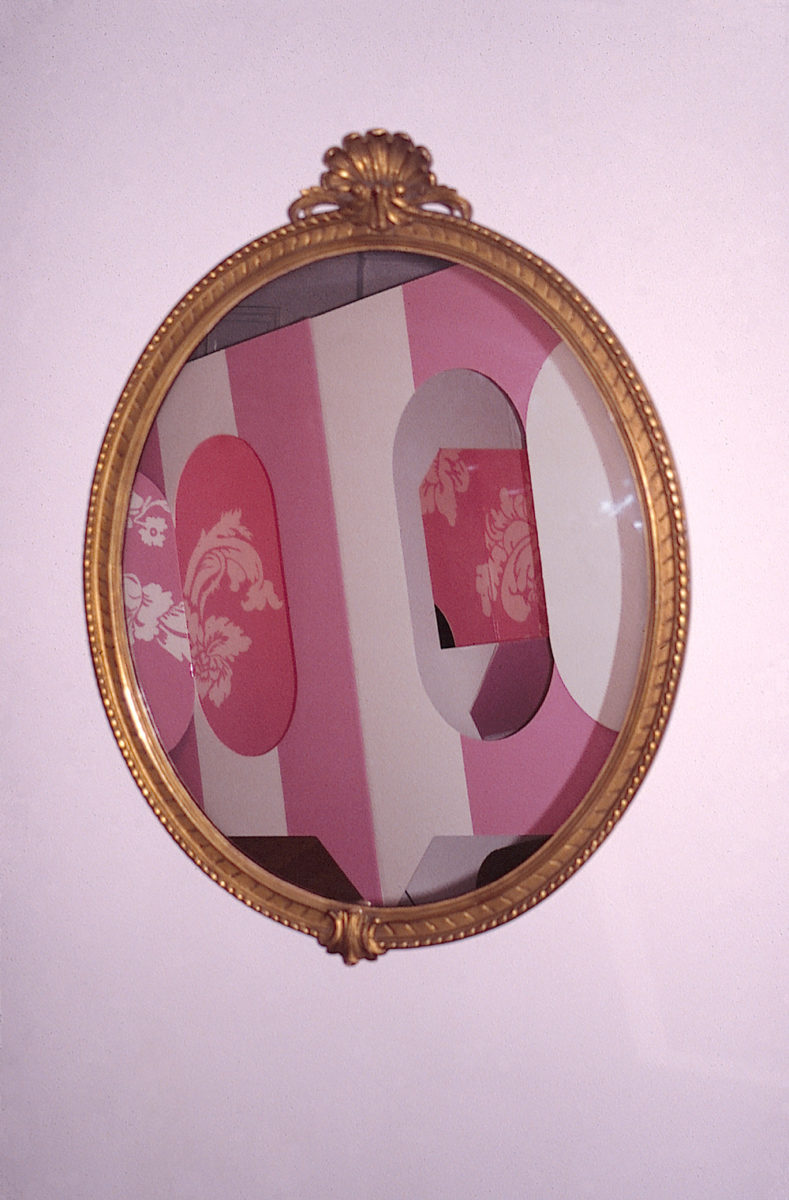 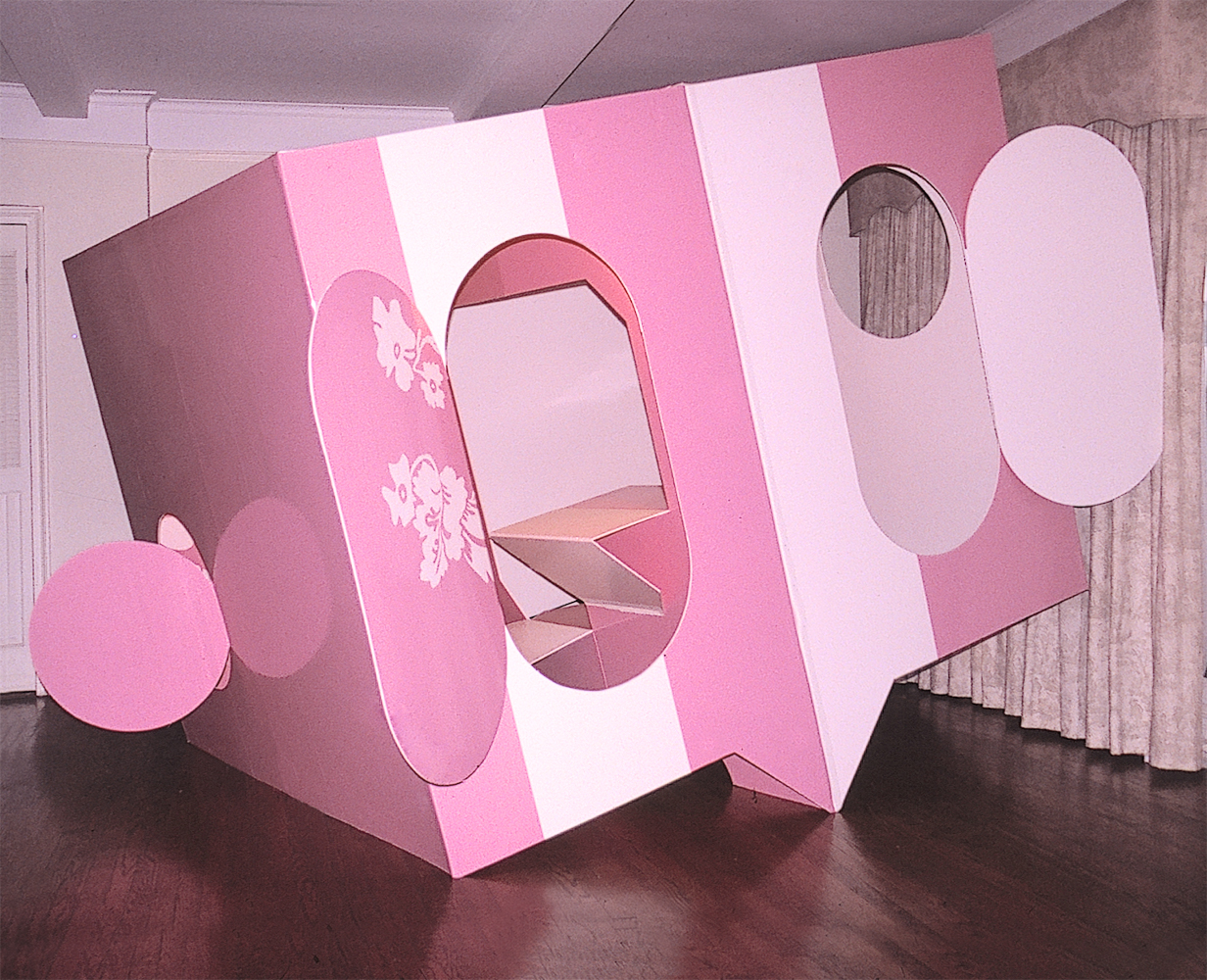 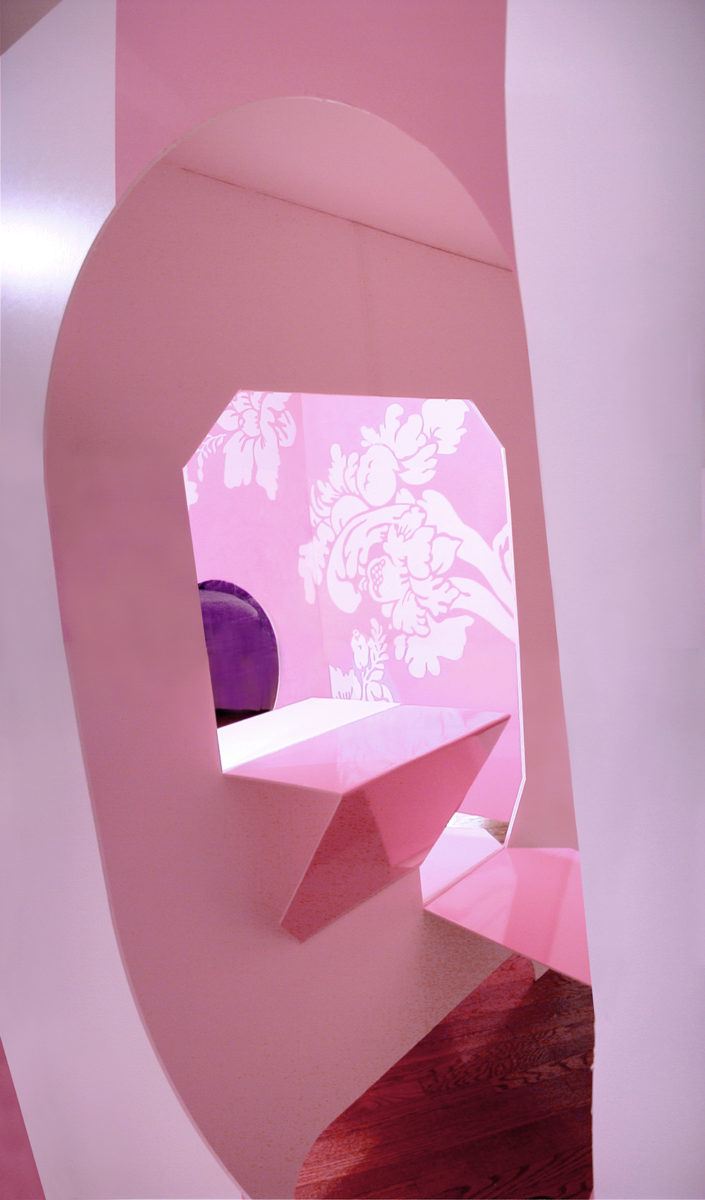 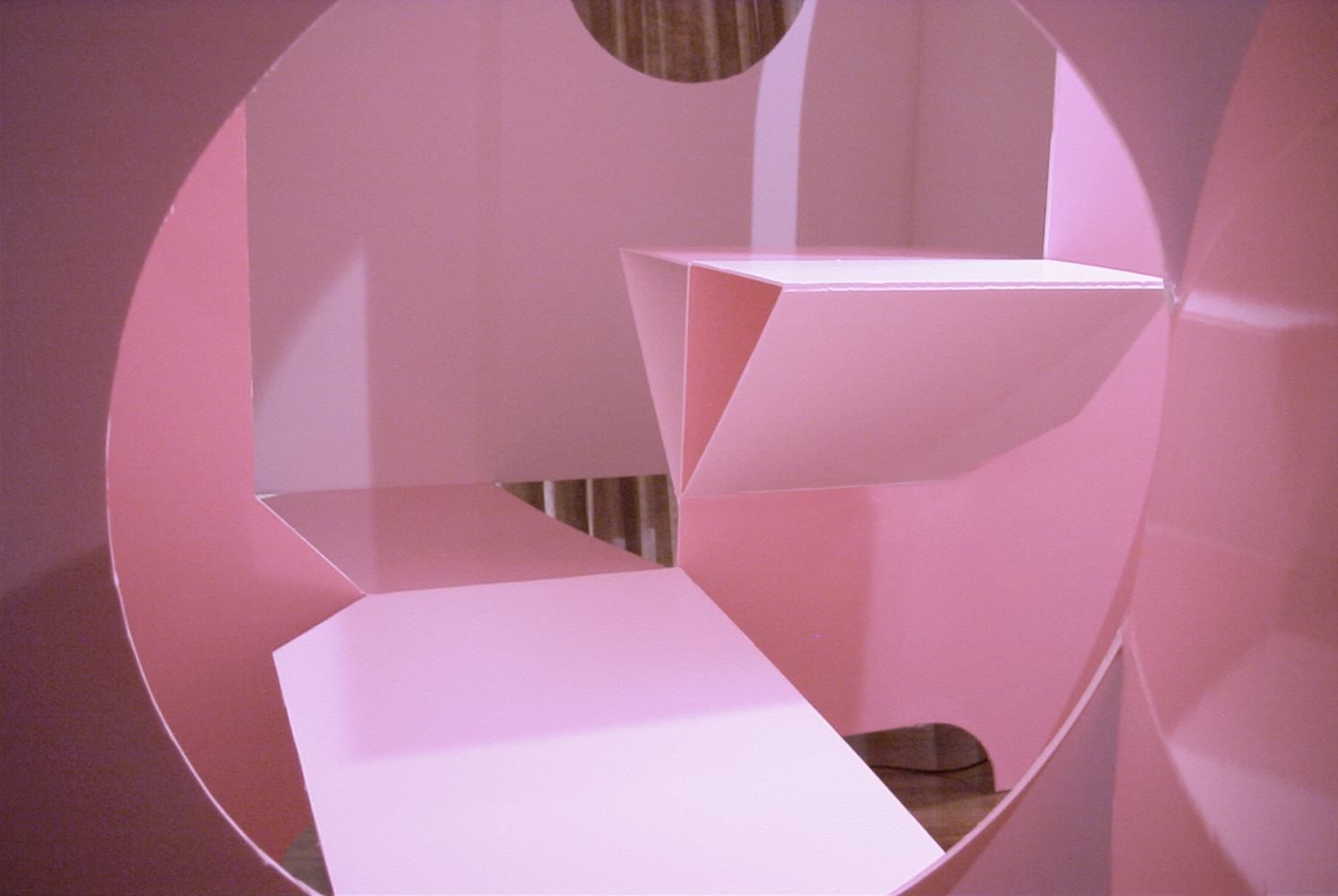 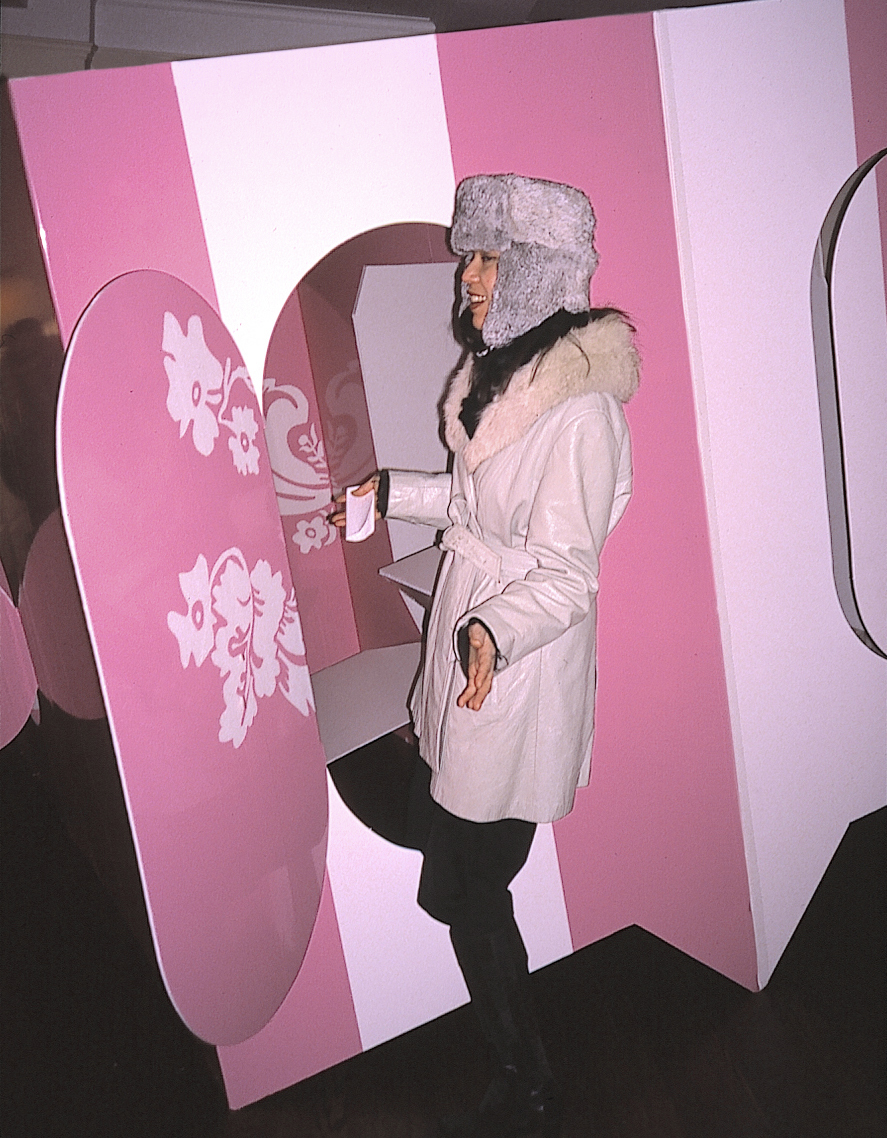 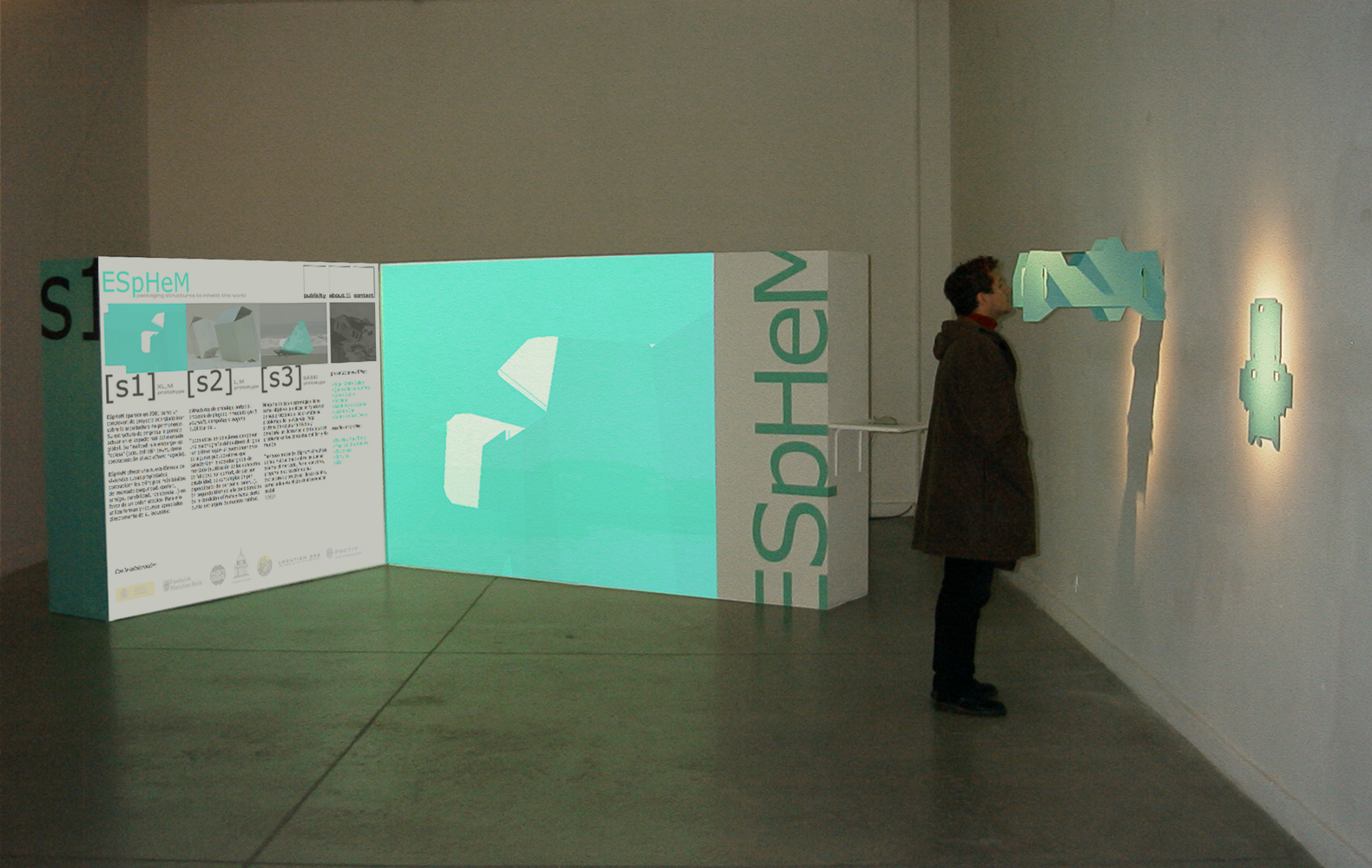 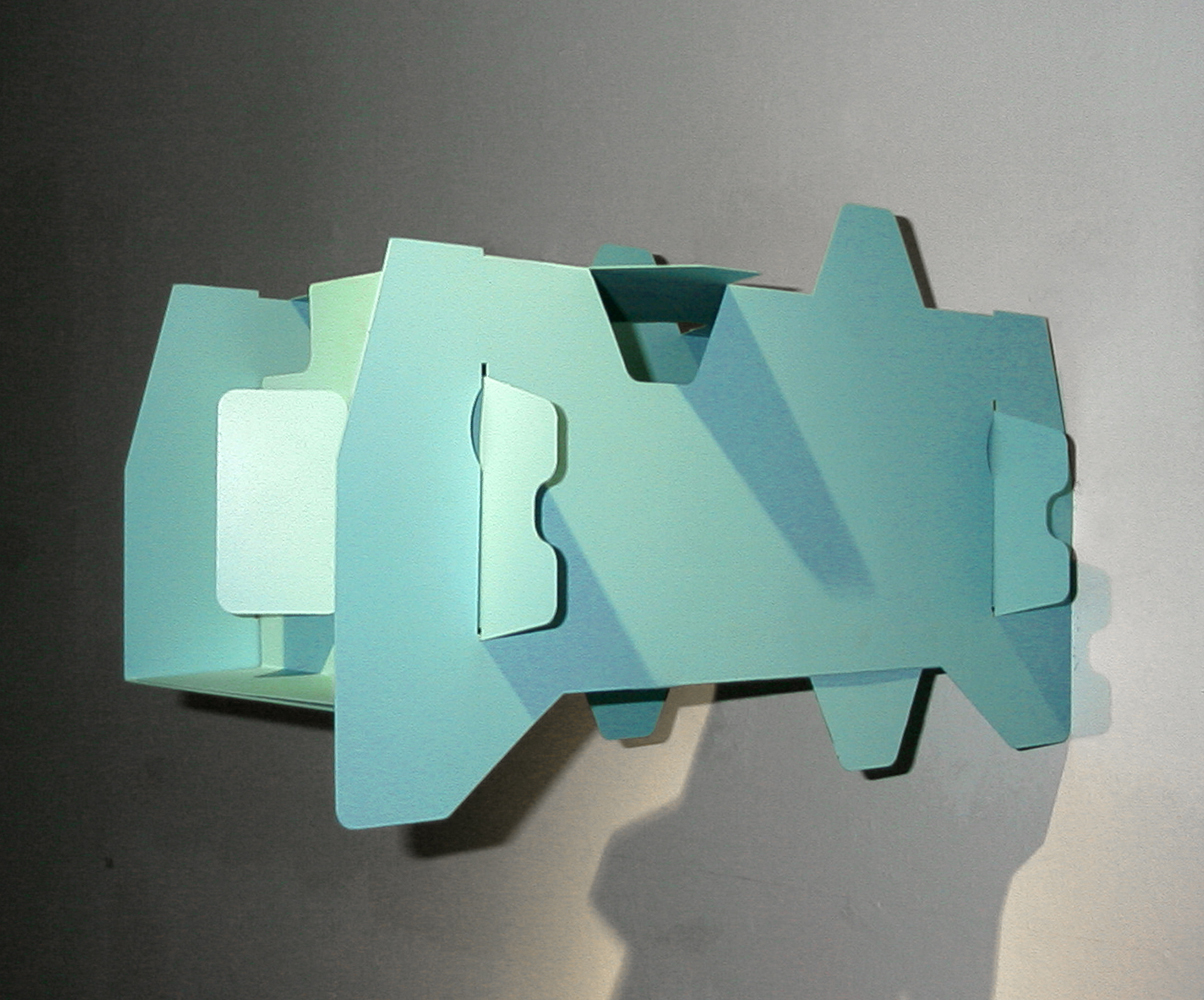 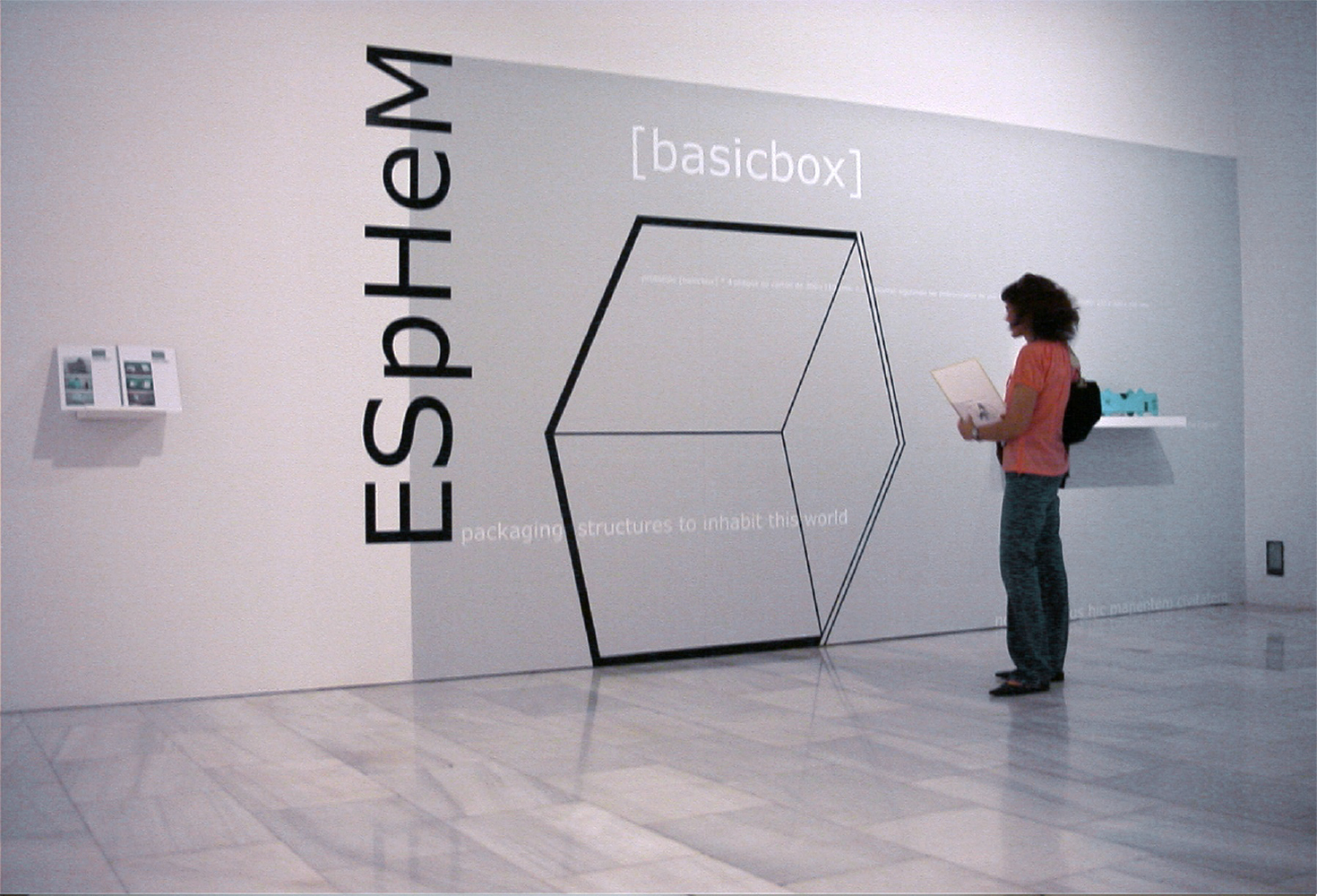 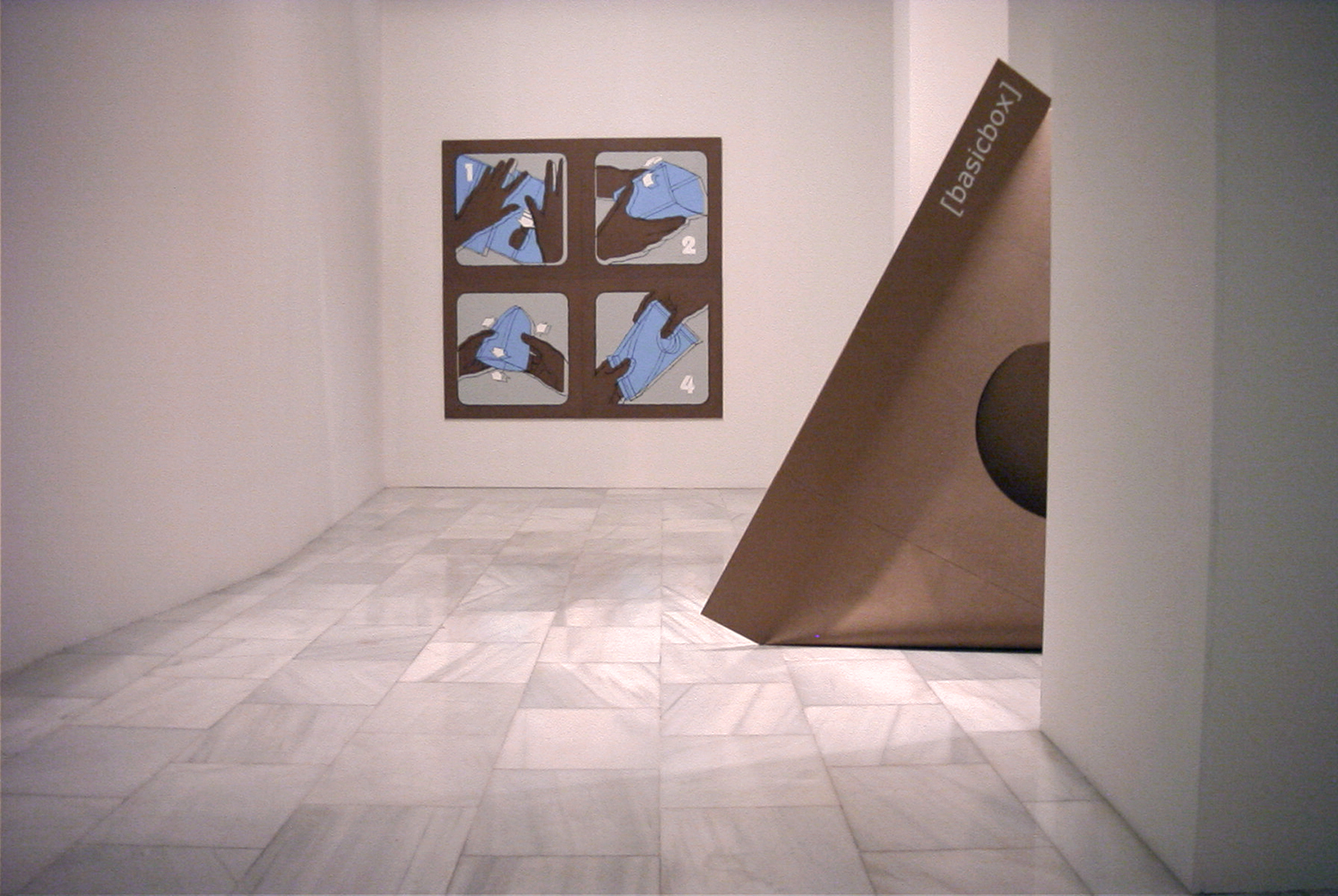 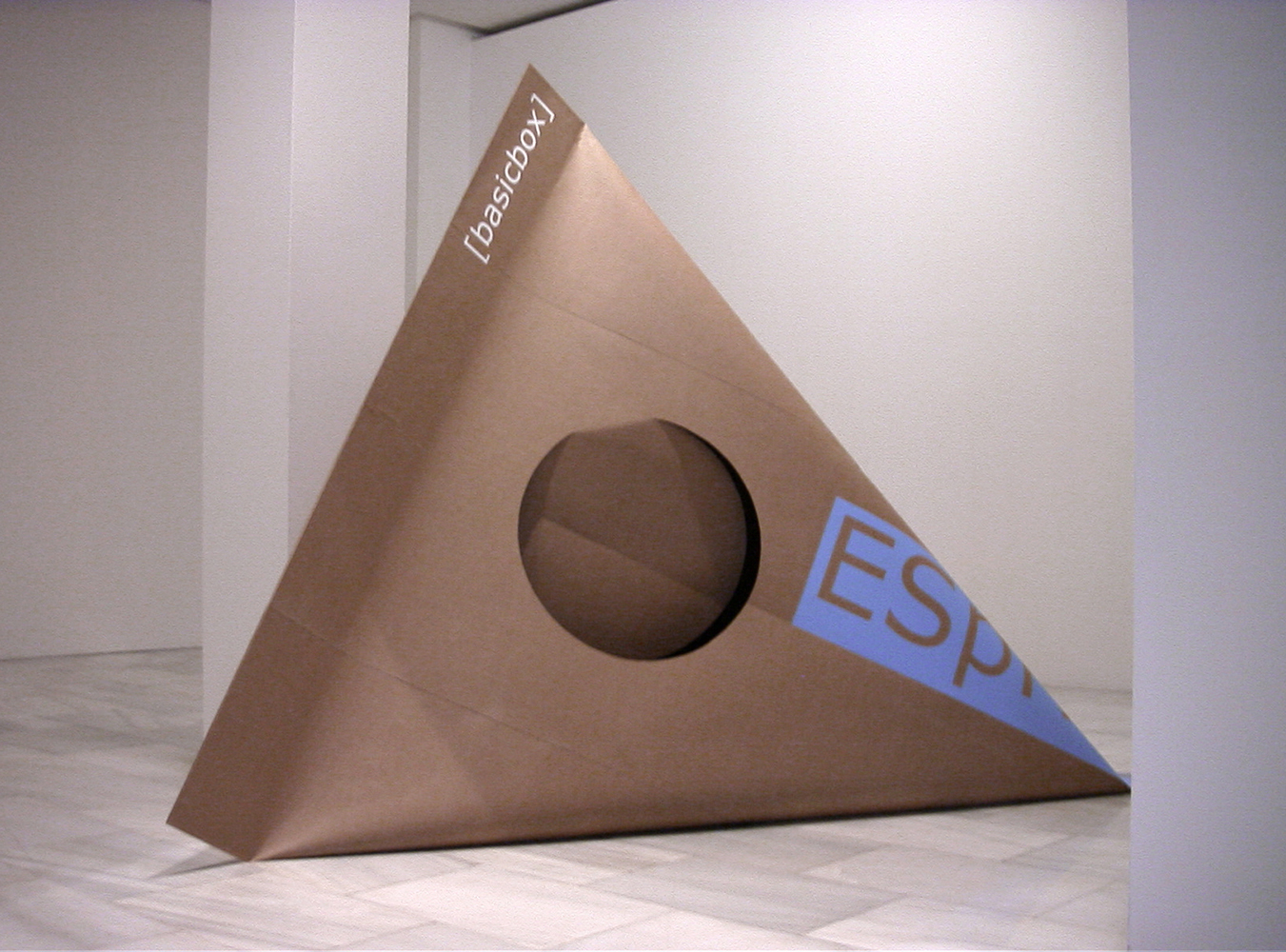 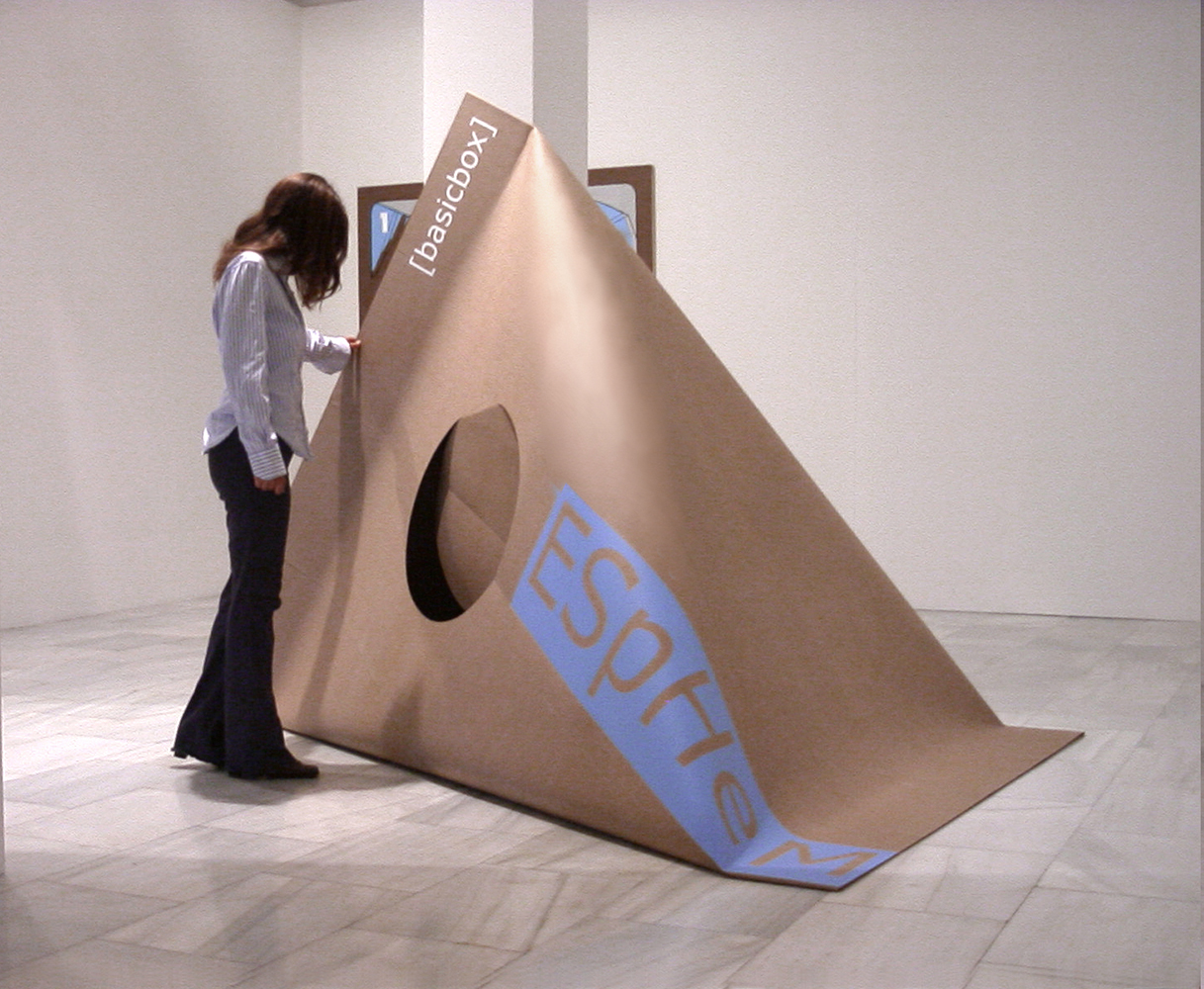 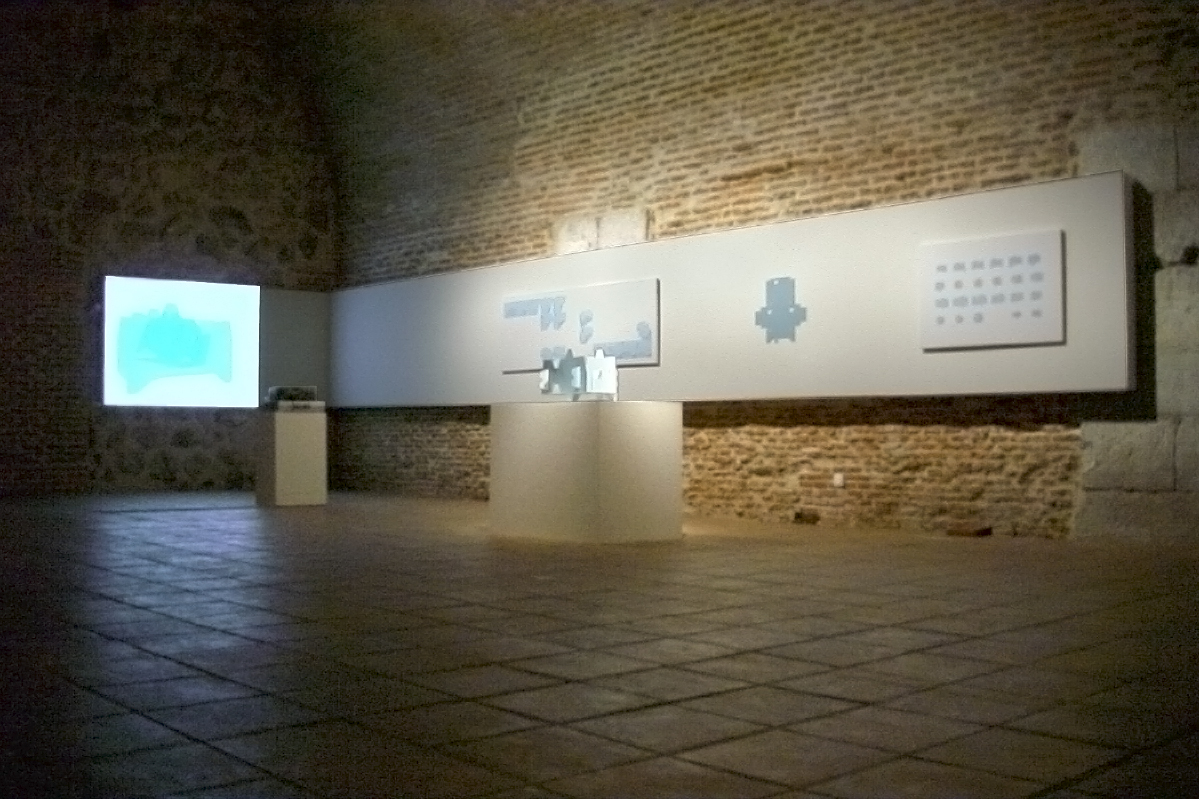 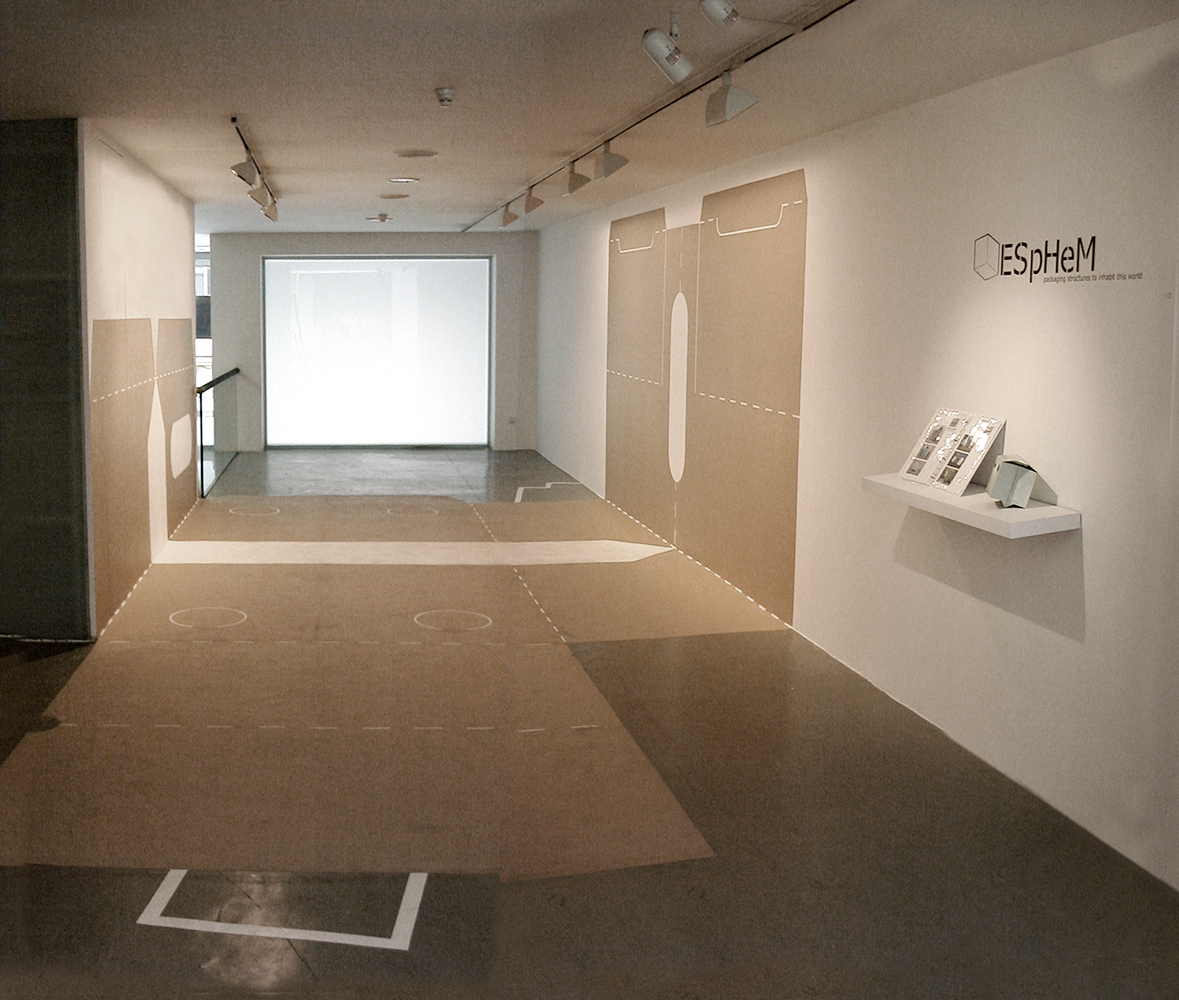 ESpHeM (Service Company to Inhabit this World) appears in 2001 as a non-permanent architecture project. By recreating the fiction of a service company ESpHeM offers housing solutions based on packaging systems. This opposes the basic principles of real market estate (safety, comfort, rootedness, permanence, stability…) in favor of a utopian order.

To develop its proposal ESpHeM uses appropriated resources and forms of industrial design: beer or milk packaging structures, folding processes (do it yourself), advertising campaigns and slogans… All these appropriations compose an architectural scenery about the concept of exile and ephemeral, while questioning some pseudo- values of the market society.

When ESpHeM appeared, it showed a series of photographs (fake documentary) of its campaign launched in Madrid, Rome and New York. At that time we attended a period of euphoria in housing markets and the welfare state, in which nothing seemed to predict social breakdown caused by the current economic crisis. Today, looking at the course of events, some of its advertising slogans look like a premonitions: “Very soon, the way you walk down the street, you going to the market and you mourn your dead ones will be changed“.

Obra Social Caja Madrid bought, through the open call Generations 2002, a series of documentary photographs of the advertising campaigns launched by Esphem in Madrid, Rome and New York.

Project sponsored by various foundations and public institutions:
Award from the Ministry of Foreign Affairs in The Academy of Spain in Rome,
Award of the Circle of Fine Arts of Madrid in Hangar, Barcelona.
Award from the Fundación Botín in Location One, New York.
In addition, it received the cartons Pactiv company sponsor.

During those years, ESpHeM has been shown all over the world at The Reina Sofía National Museum of Art in Madrid, The Recoleta Art Center, Buenos Aires, The National Galery of Modern and Contemporary Art of Rome, the Exhibition Center Botín Foundation, Santander, Location One, New York, Queens Museum of Arts, New York, Conde Duque Cultural Center, Madrid, The Academy of Spain in Rome, The Exhibition Center of de Official Association of Architects in Madrid and the Space F, at the Fuencarral Market, Madrid. 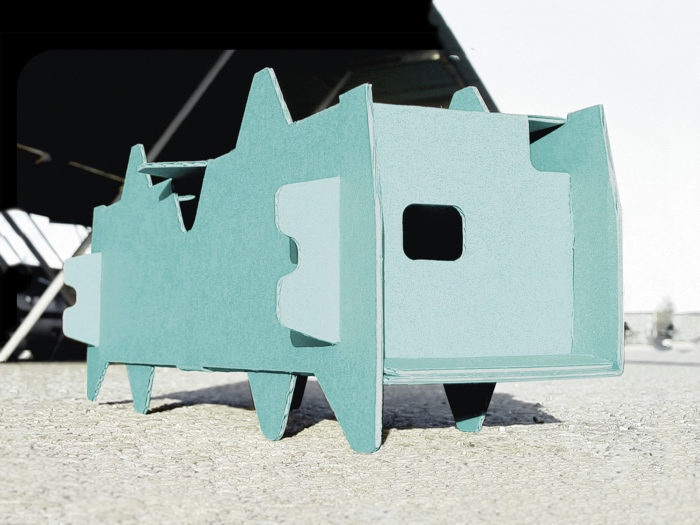 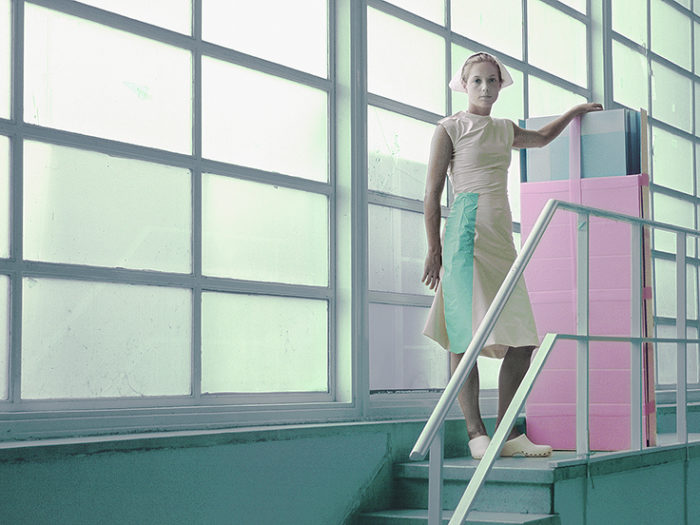 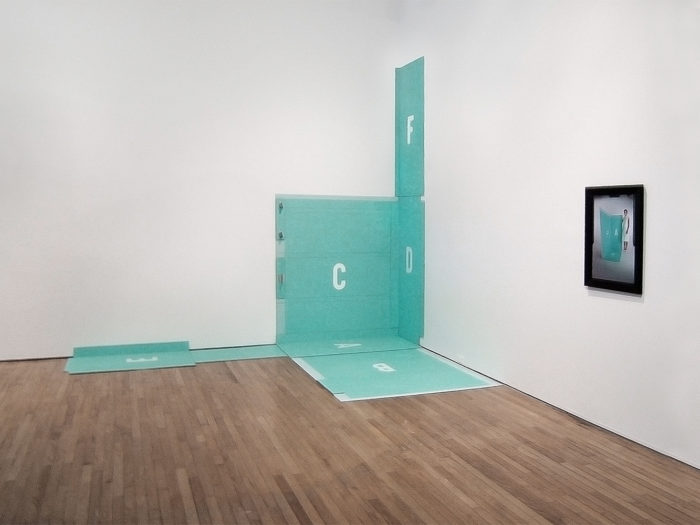