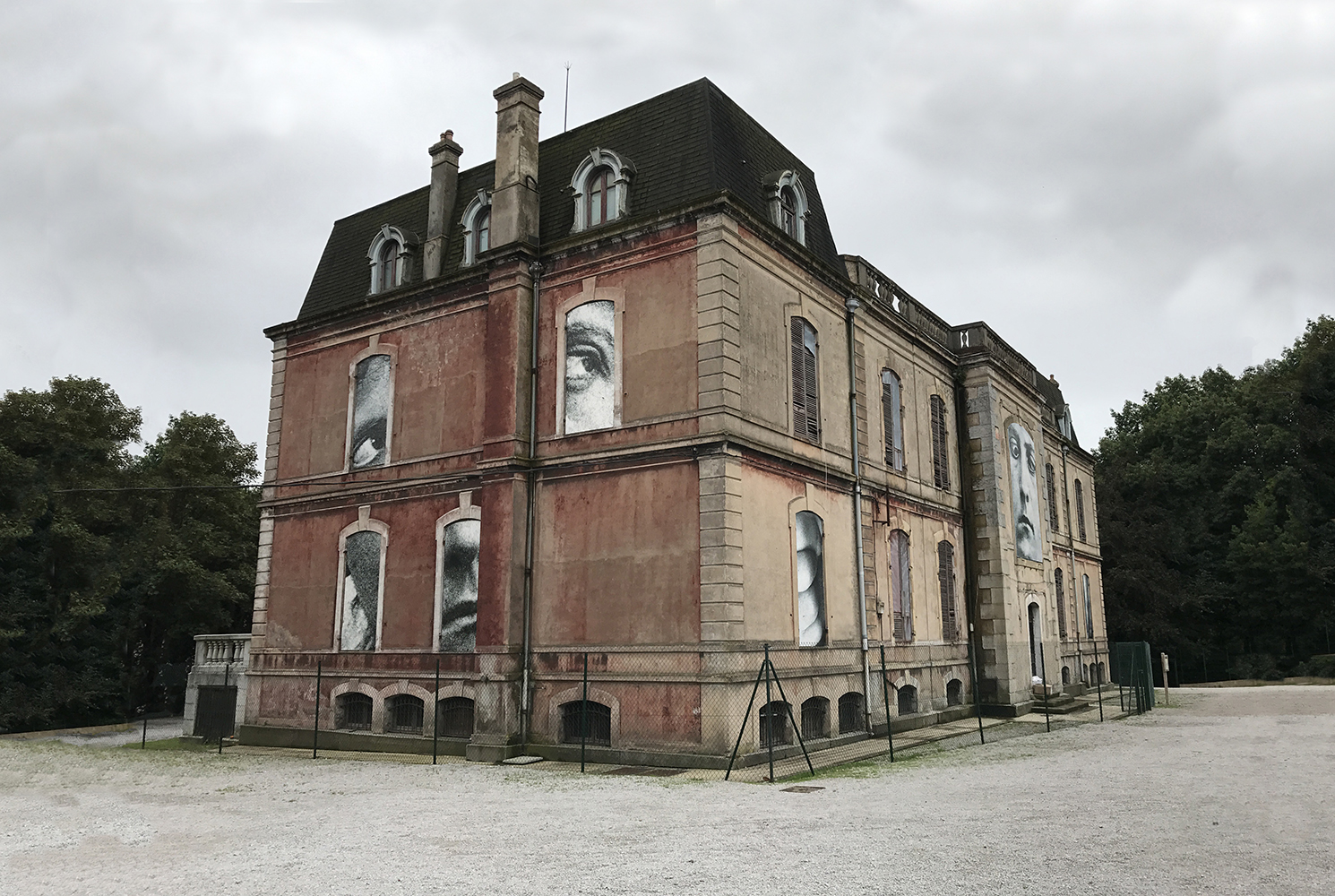 The images that make up the installation in the Munoa Palace -produced by the Barakaldo Town Hall within the Baffest Festival- belong to the Iconography of the Salpetriere, famous Parisian psychiatric hospital, made between 1875 and 1918.Javier Viver, who in 2015 published a reprint of Iconography under the title Revelations with Editorial RM, has chosen some images from the book Revelations for the installation in the Palace and Gardens of Munoa. In this way the bodies and faces of the Salpetriere appear enclosed behind the walls of the palace of Munoa, only glimpsed in the hollows of some of its windows. This fact finds its meaning in the history of the Palace, in which the republican entrepreneur Horacio Echevarrieta remained imprisoned. Thus, the coincidence with the Parisian Hospital, which served as a prison for prostitutes and women’s psychiatric is made more explicit, if possible, by the coincidence of the architectures of both buildings, second French style empire. 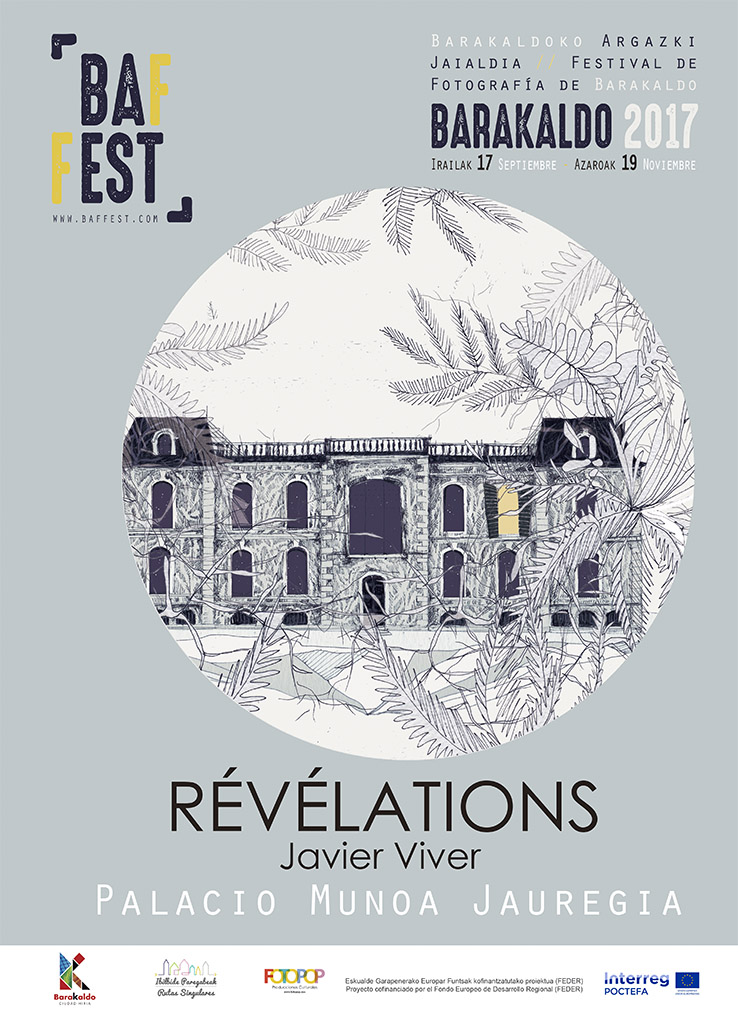 The works are distributed in the windows of the Cason of the entrance (a selection of hands), in one of the ponds (some faces and hands float in circular tondos), among the trees of the garden appears the image of a naked female body and finally in the windows of the Palace facades appear some fragments of the faces and hands of one of the patients diagnosed with one of nervous type paralysis