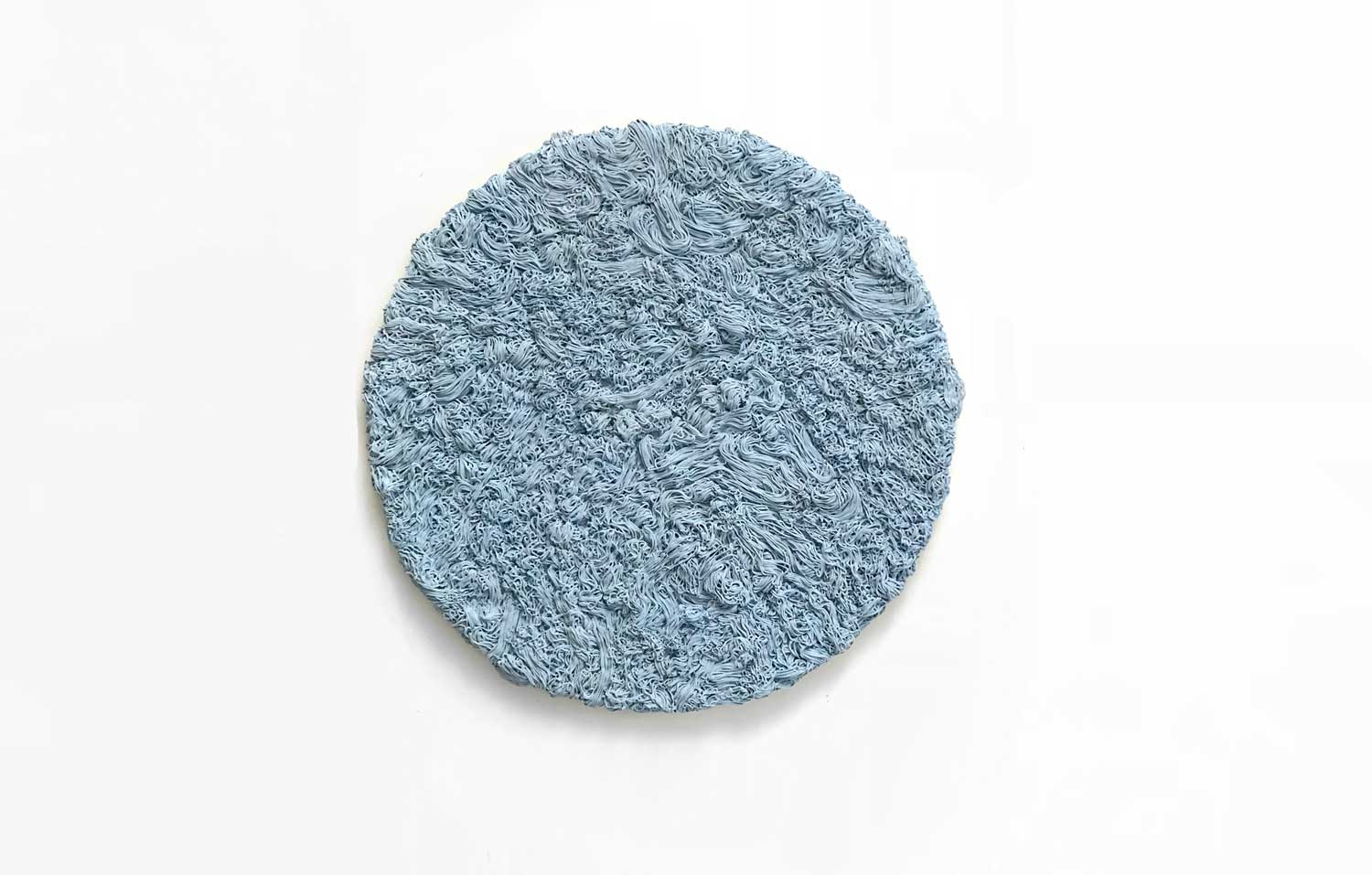 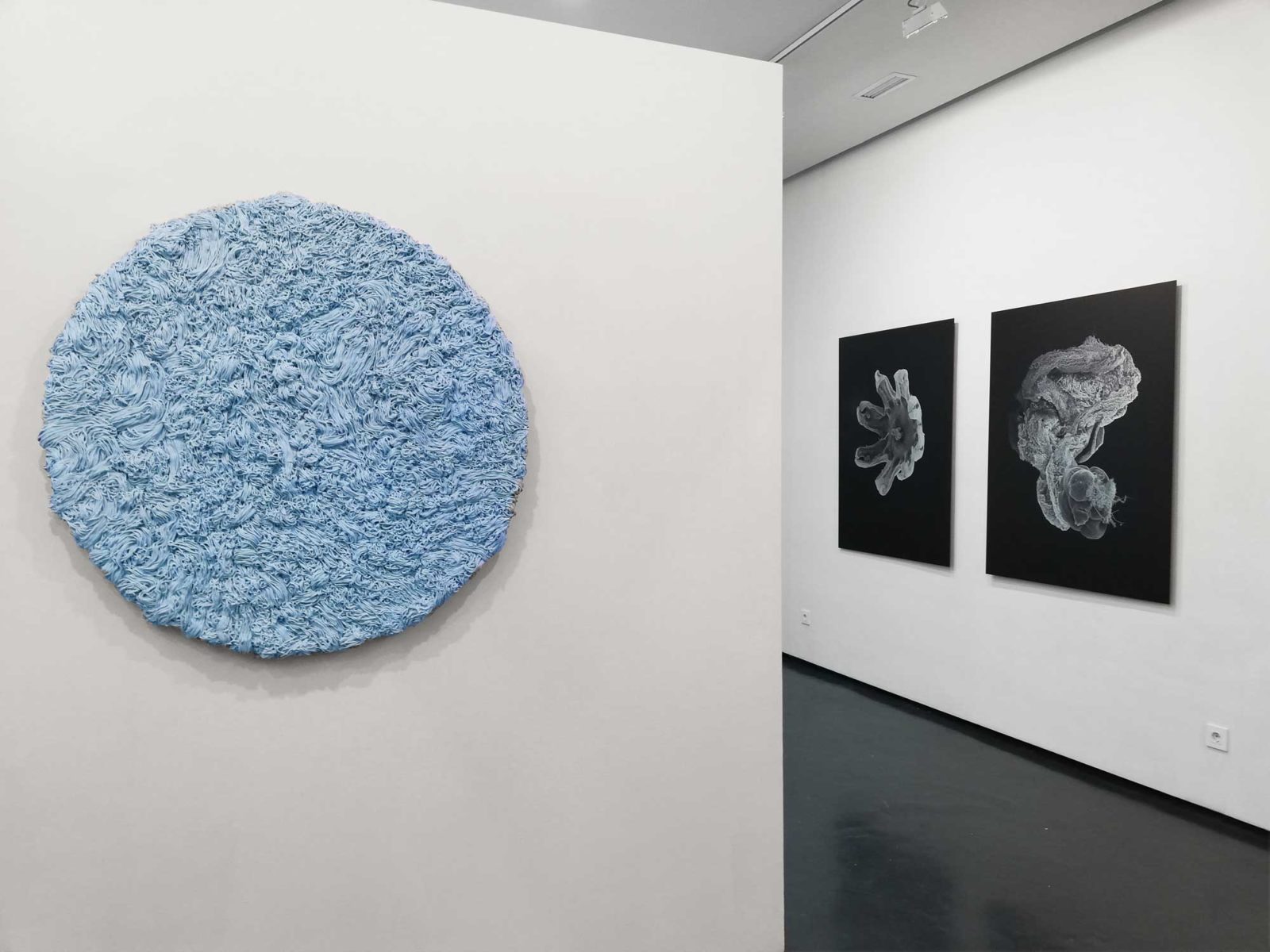 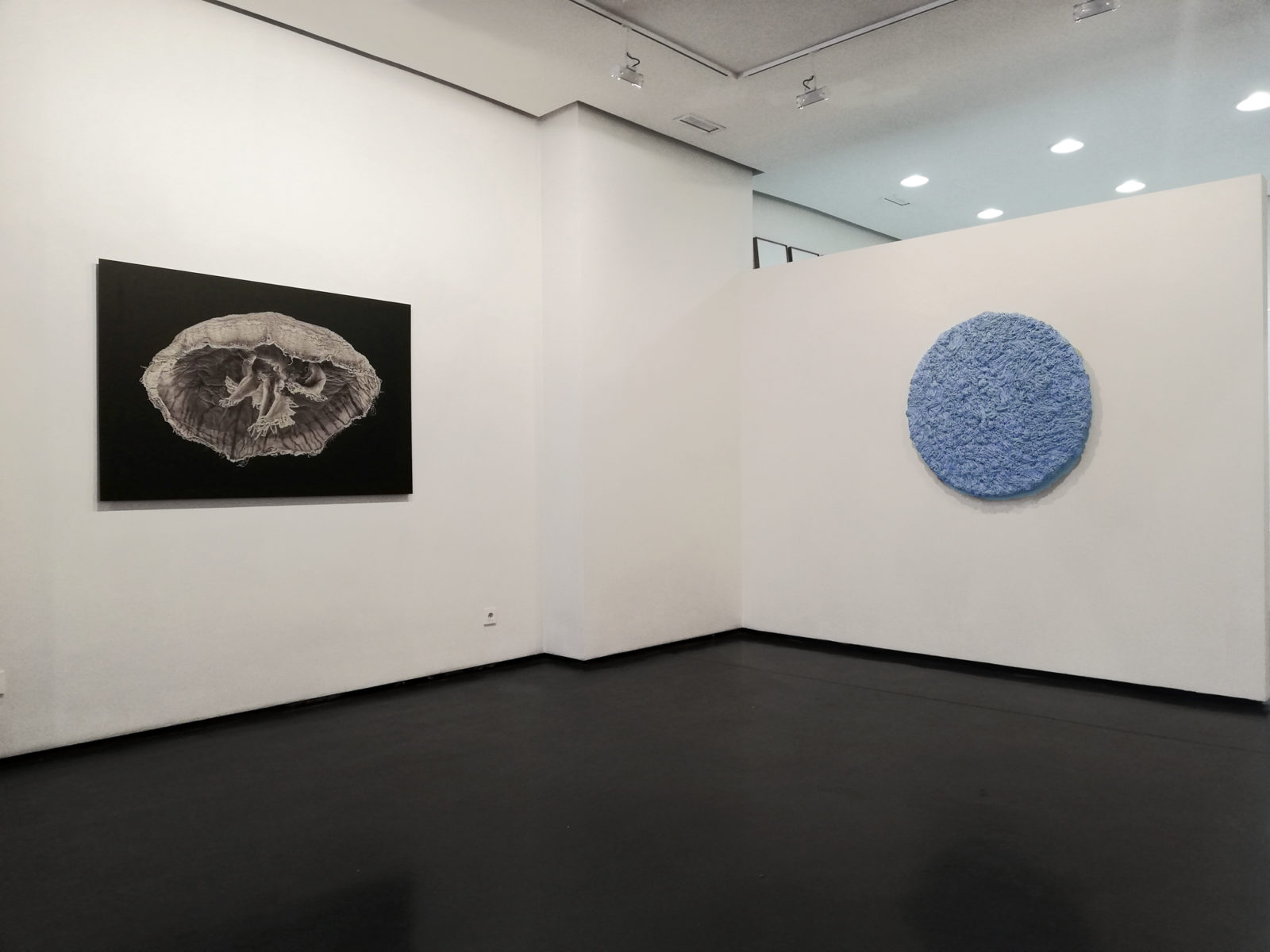 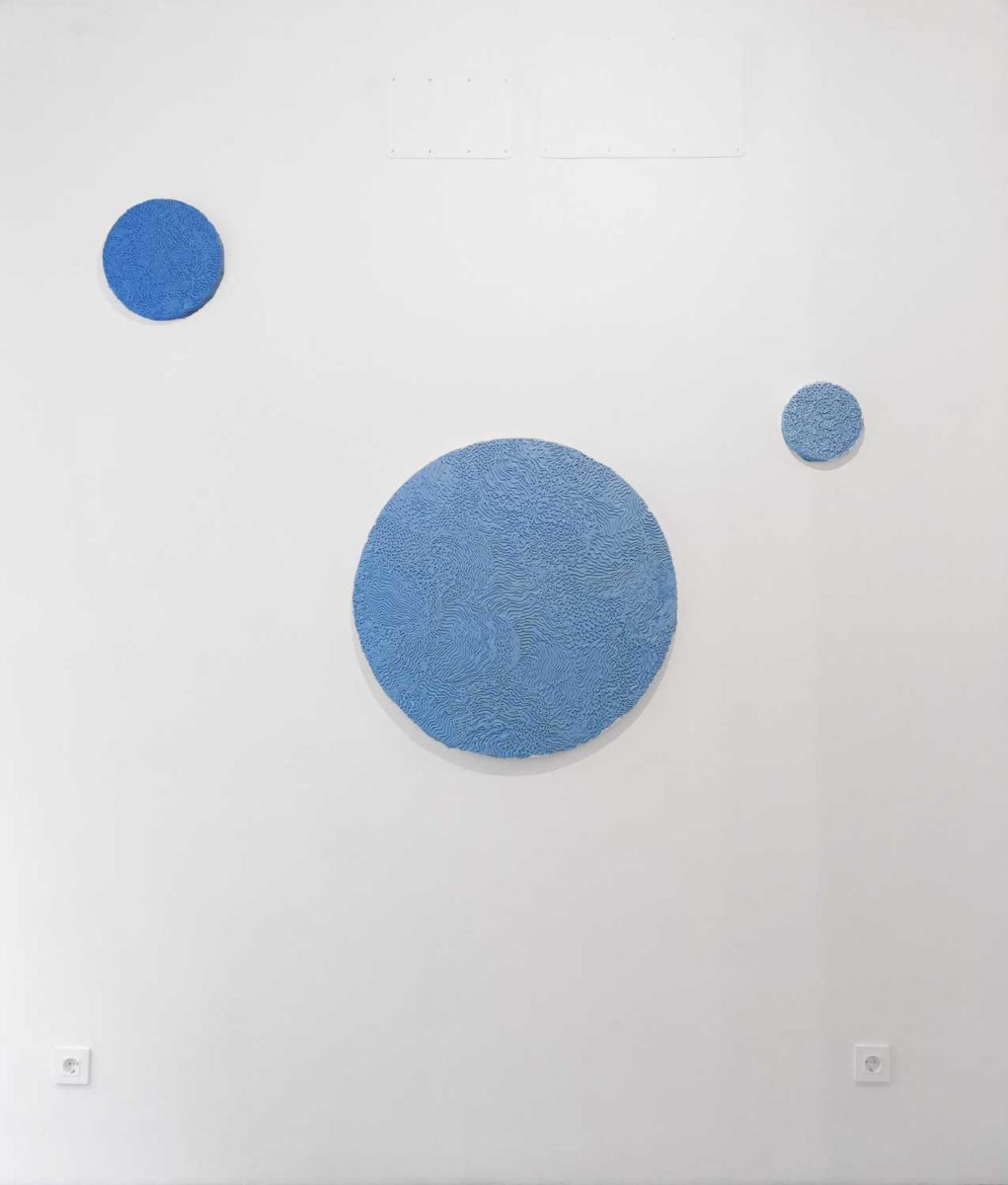 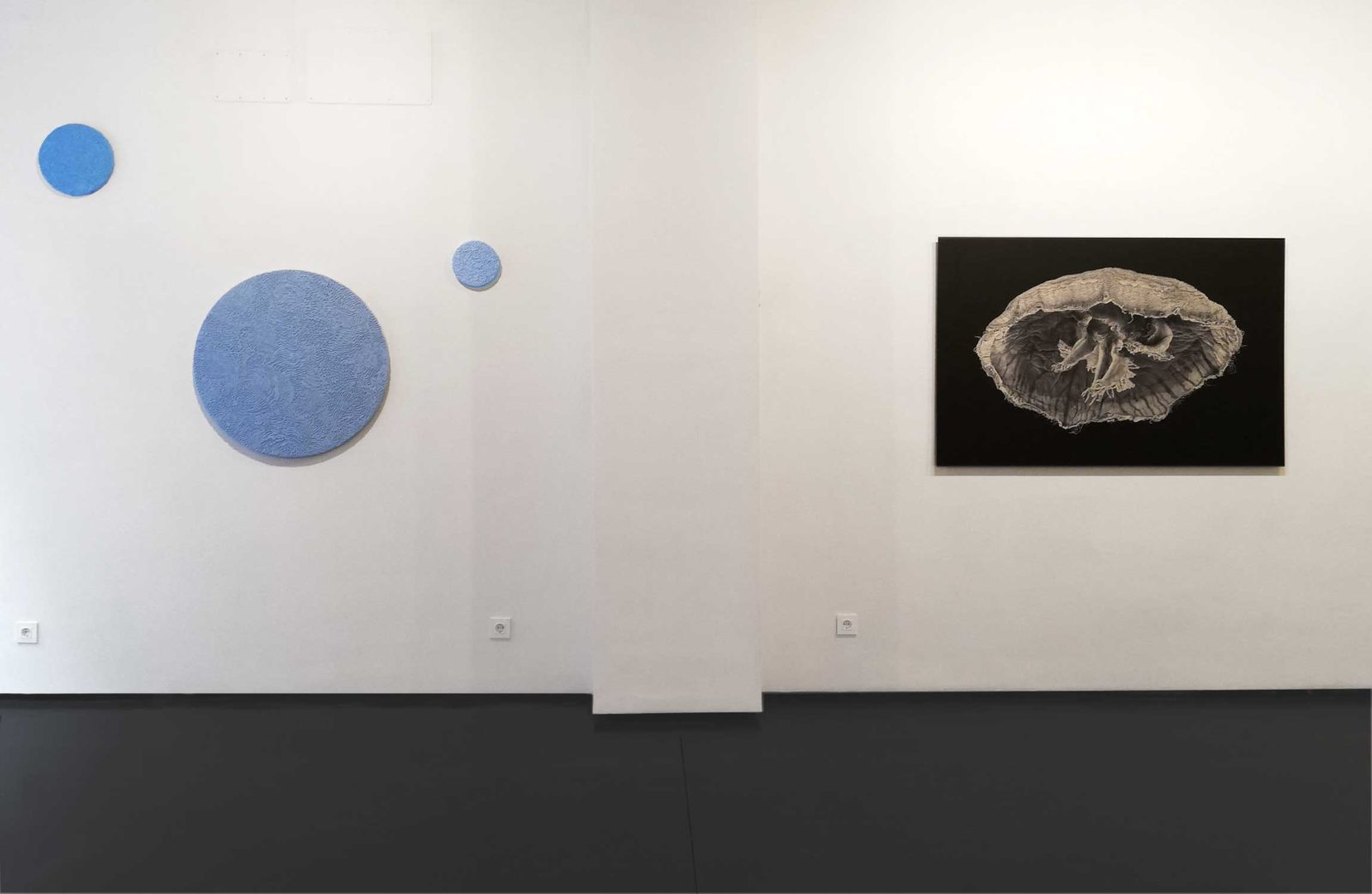 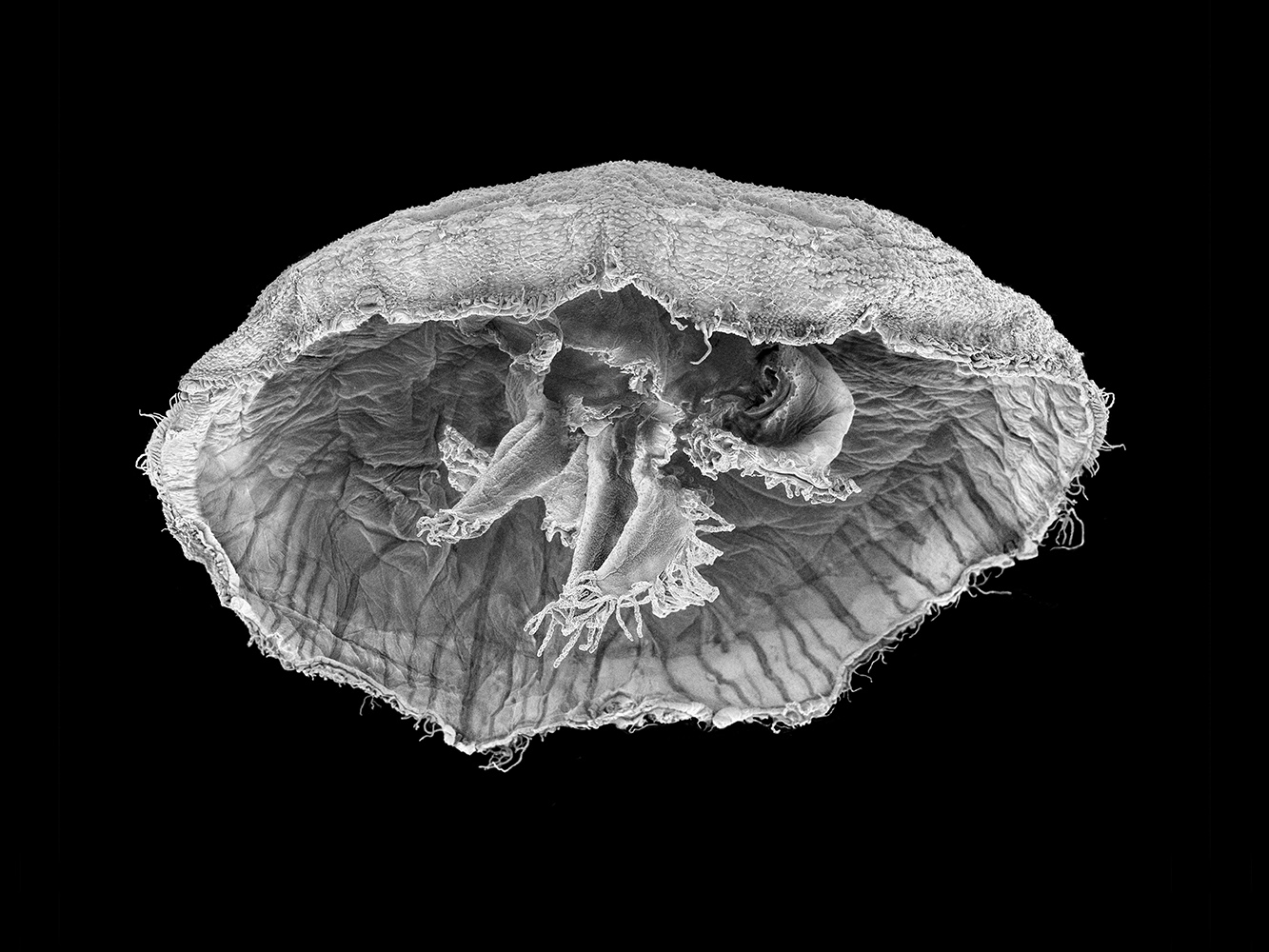 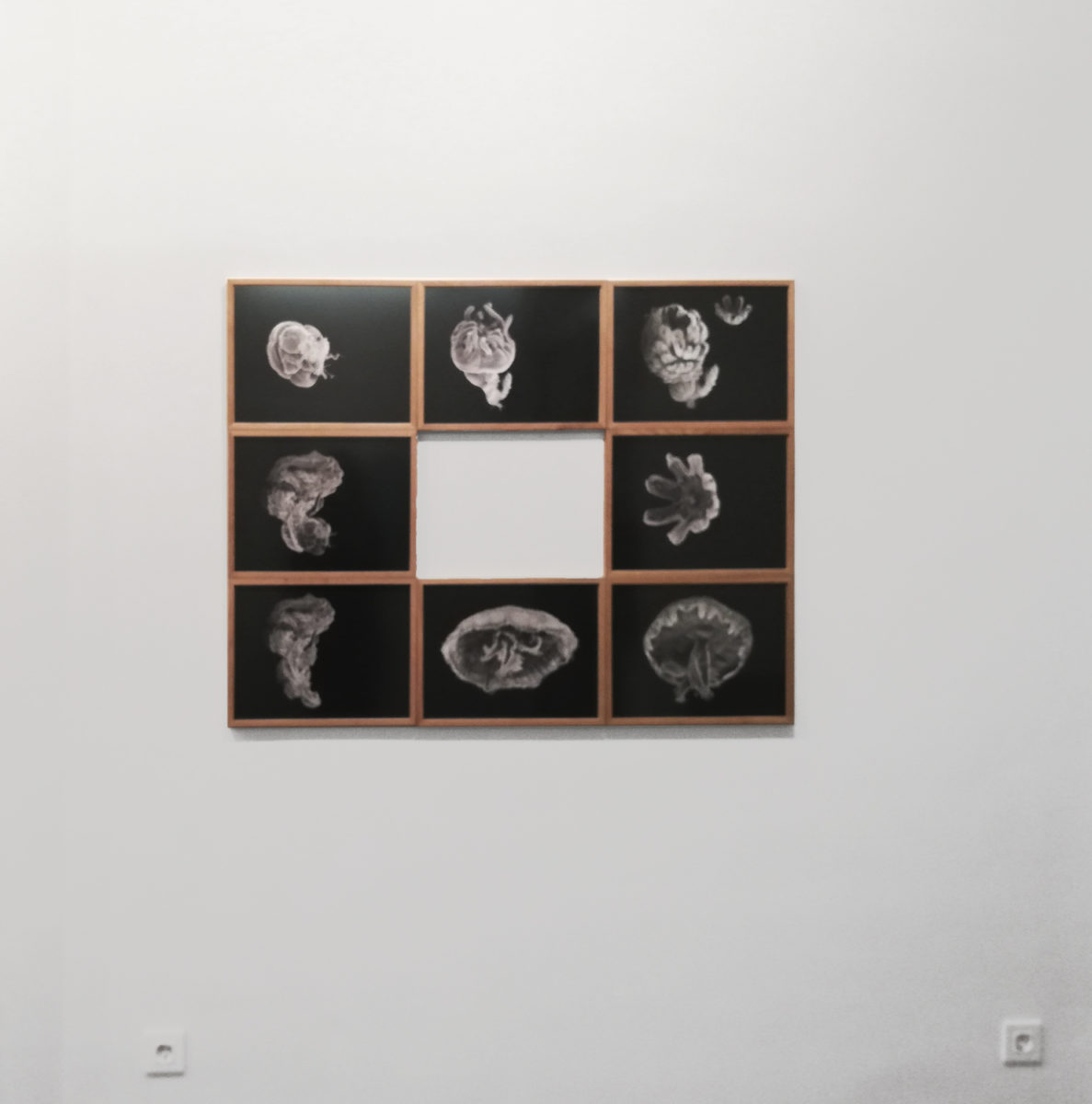 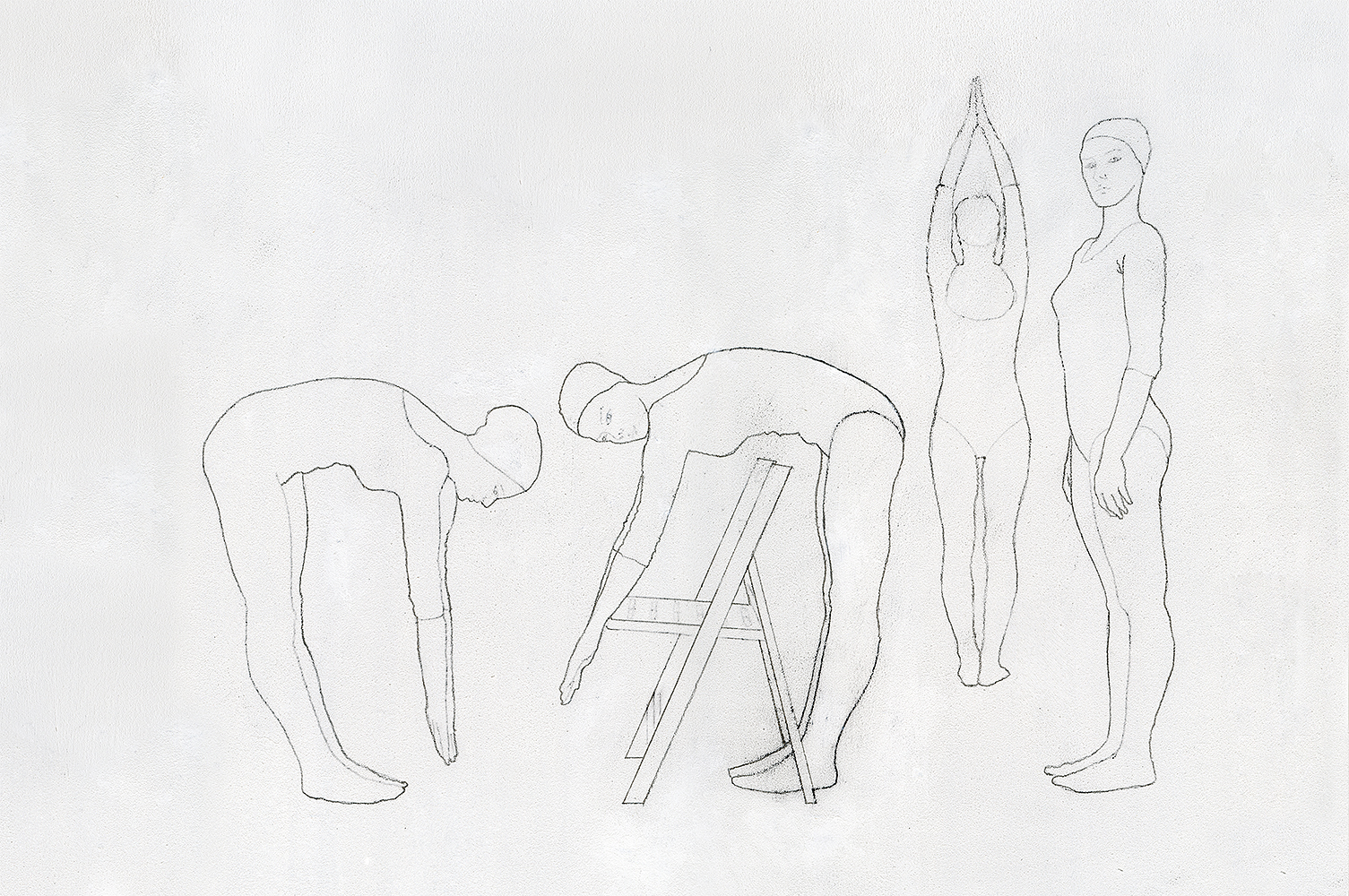 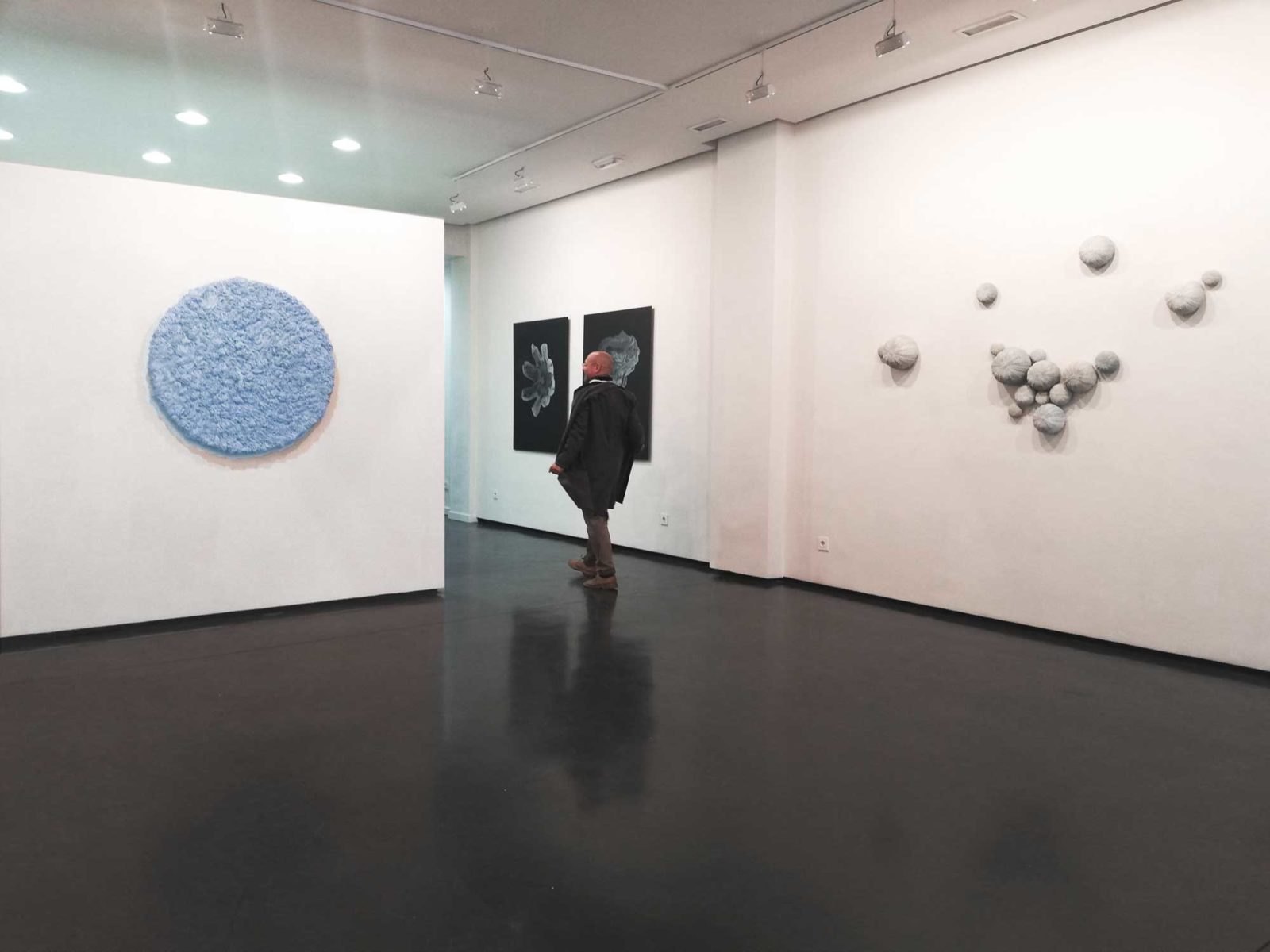 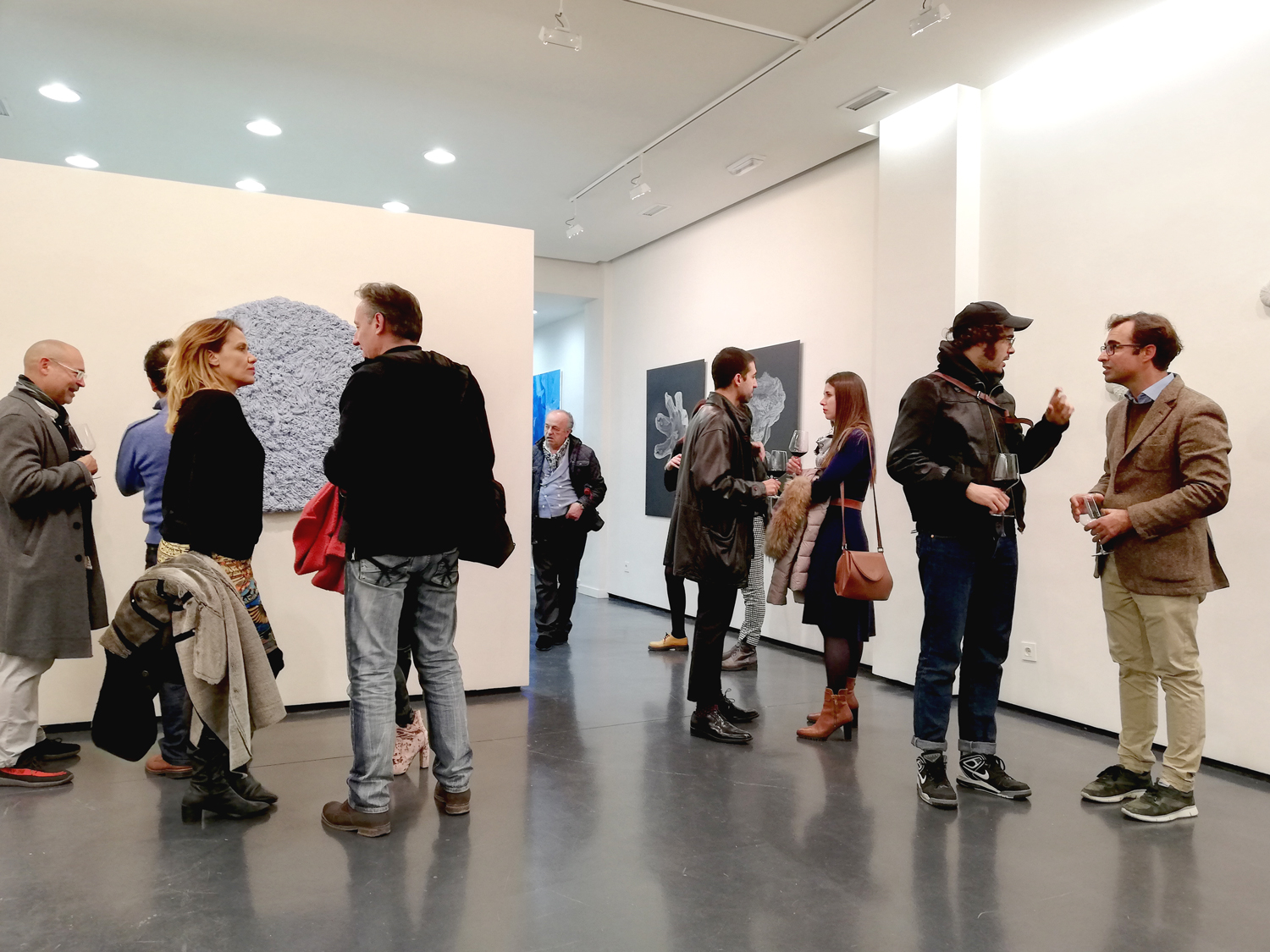 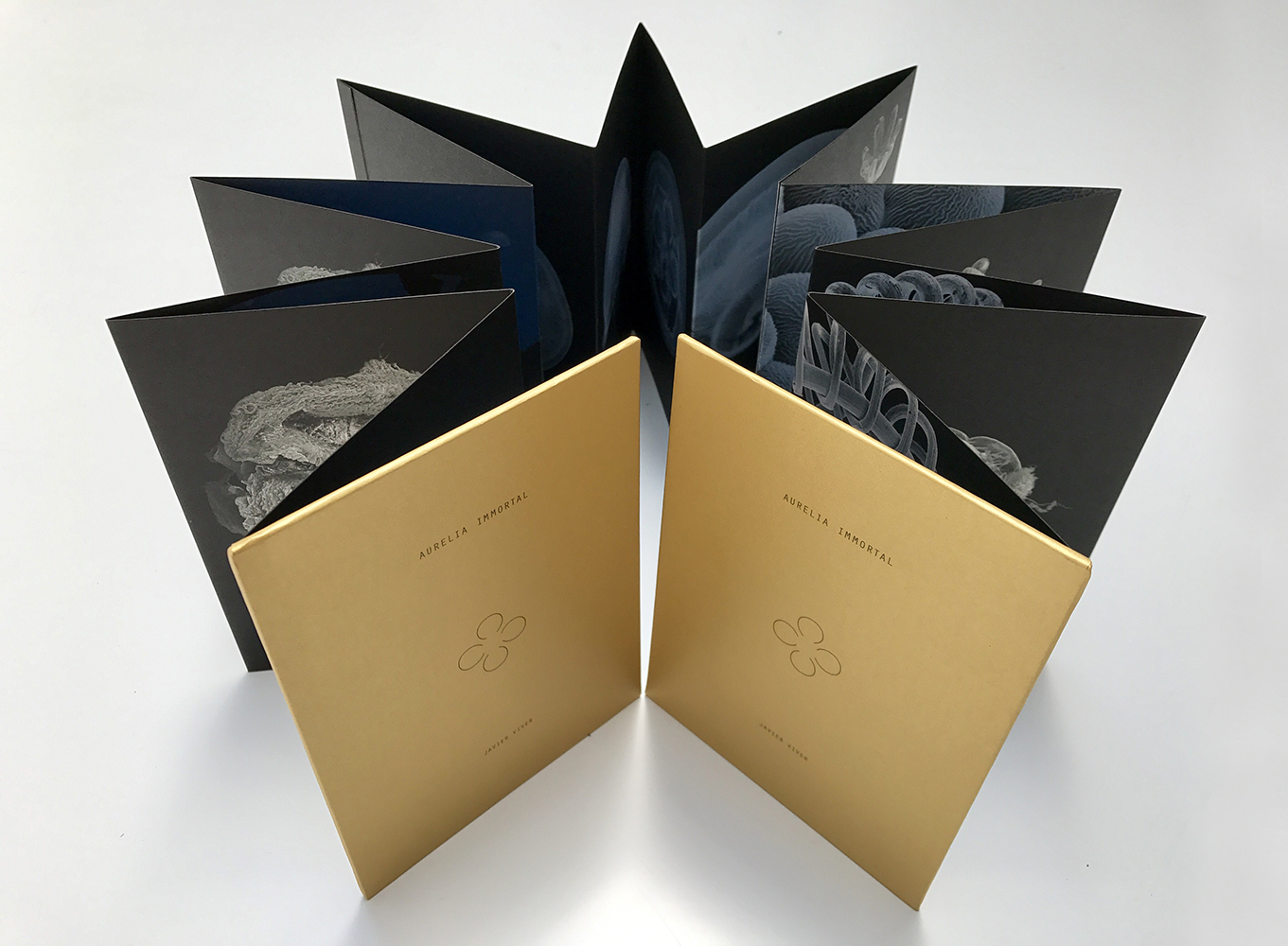 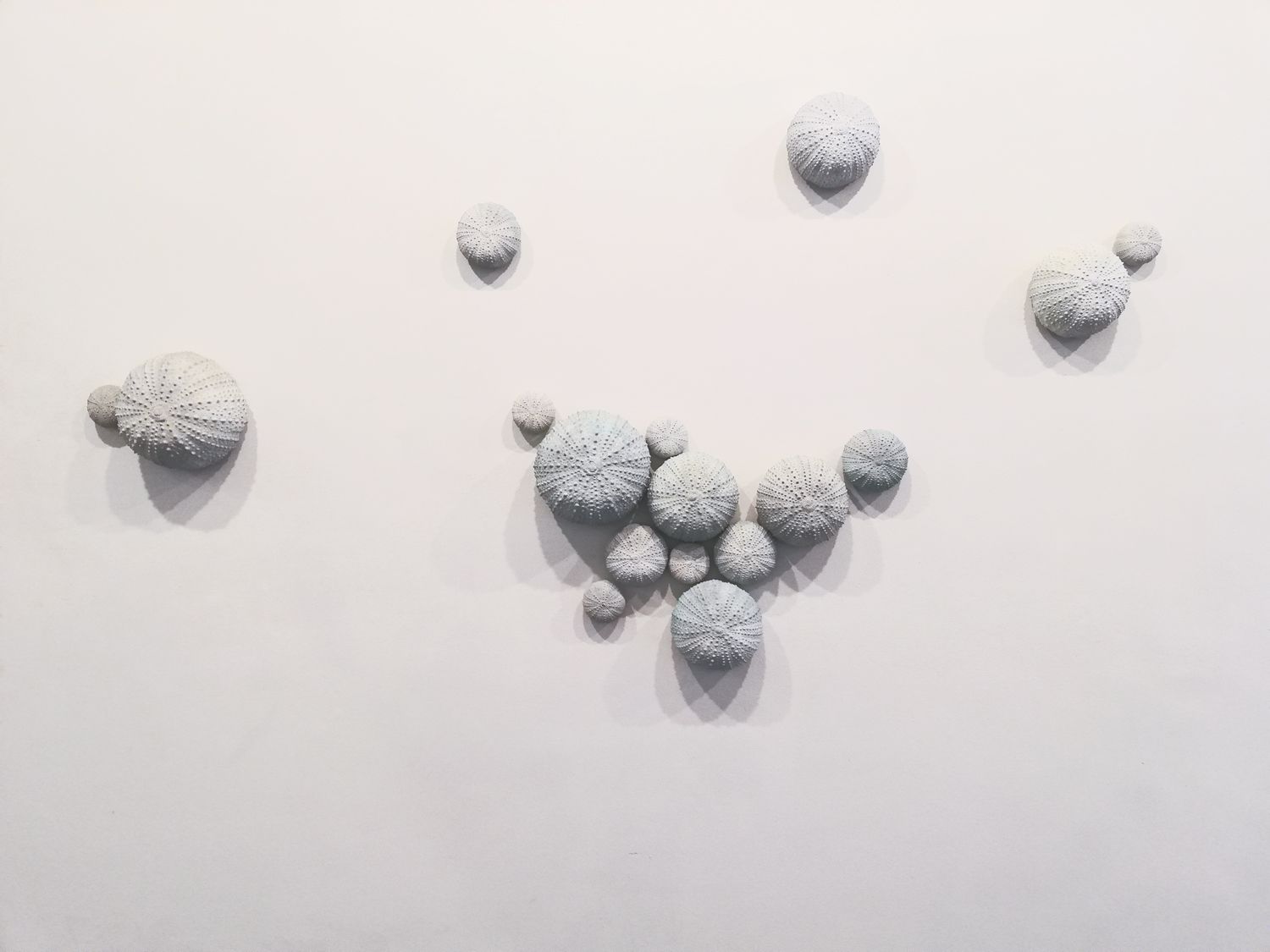 His story about Aurelia Immortal takes place in the year 2046, in a future when biotech advances have made it possible to develop a transhumanspecies whose life goes on indefinitely. Viver uses several techniques to transport the viewer to this future era: microscopic images of jellyfish displayed as large-format photos, photographs of those immortal bodies of the future, drawings, a video that acts as a soundtrack for the room, and a photobook reproduced in the room as a monumental sculpture. The newly created works stand alongside photos showing human and animal remains found in the ruins of Pompeii (photographs that form part of the Museum University of Navarra collection). These sculptures by unknown artists reflect the artist’s goal of creating works that last forever. Javier Viver believes that science and art address the topic of death using different methods.

Some of the objectives pursued by transhumanism are summarized in the exhibition Aurelia Immortal. In this ideology, it is a moral obligation to improve the human condition through technology by working in areas such as the creation of a more advanced form of intelligence, eliminating suffering and prolonging human life.

However, Viver goes a step further with regard to the biotechnological challenges addressed in his new project, because they affect not only science and art, but also other key areas such as religion. He raises the question of whether the solution to the human aspirations of immortality can be found in extending natural existence indefinitely or whether everlasting life lies elsewhere, beyond biology. “Now there would be no point in bringing developments forward,” says the narrator of Aurelia Immortal, thereby casting a shadow of doubt over the future. “The greatness and immortality of humanity can be found in its misery and its expiry,” he concludes. 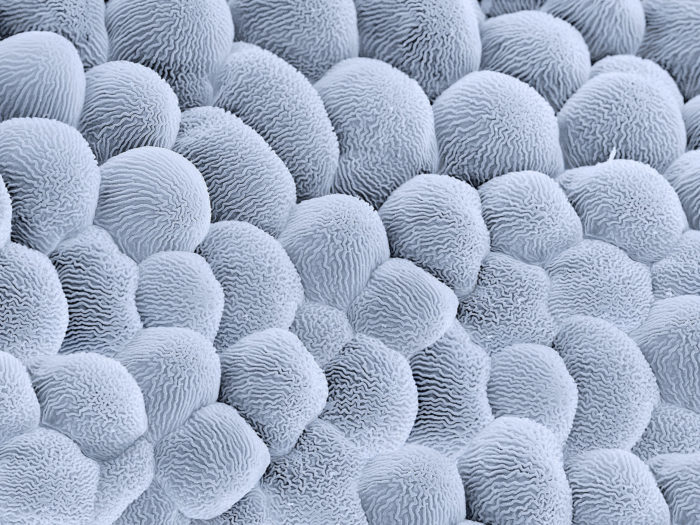 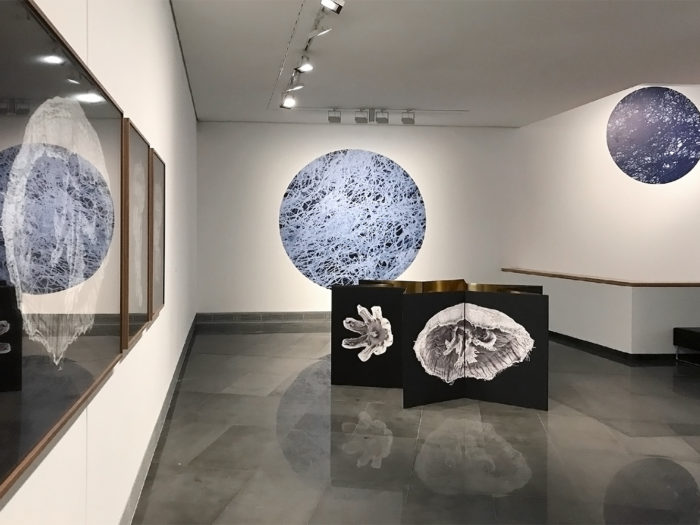 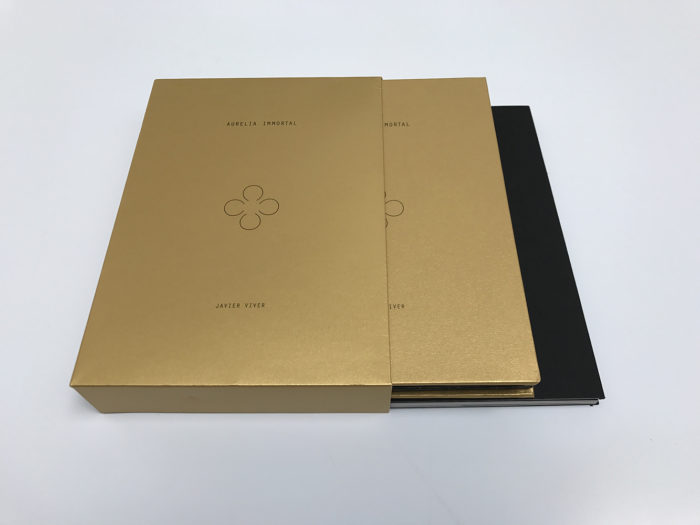